Many feared dead in illegal mine collapse in Chad 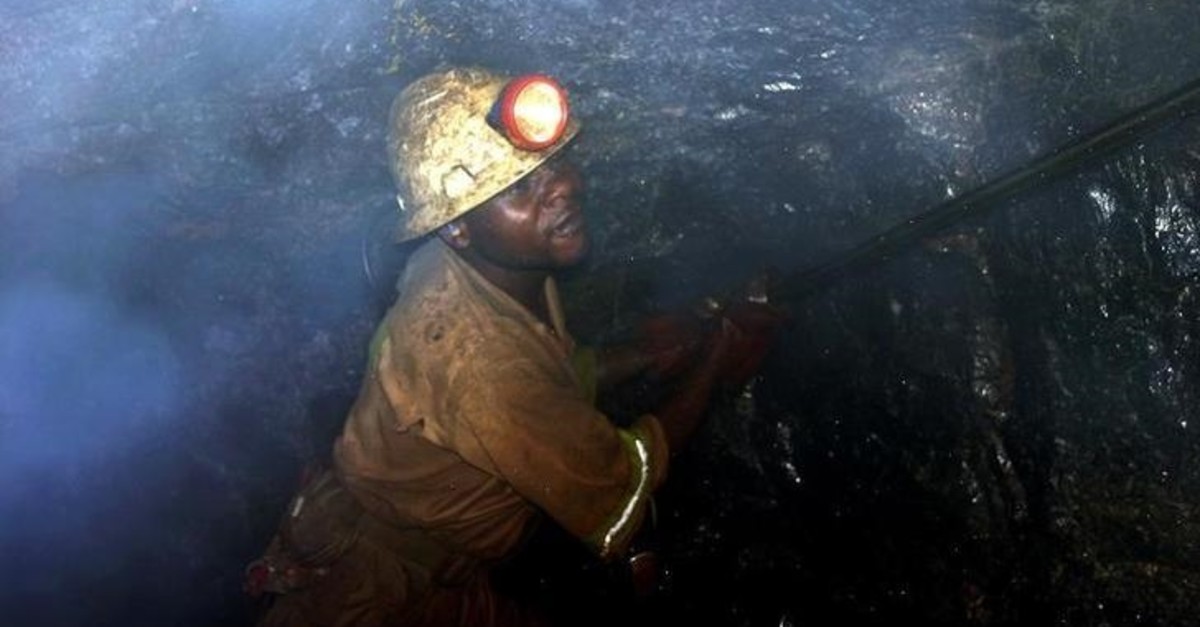 Many people were feared dead, possibly 30, after an illegal gold mine collapsed in northern Chad close to the Libyan border, officials said Thursday.

There were "many deaths, for sure," Salah said.

"A mine collapsed. I cannot say exactly how many fatalities there are but there are many people working in these mines, so there must be many deaths, for sure," Salah told AFP by phone.

An army officer who requested anonymity spoke of "around 30 deaths," basing the figure on witness accounts with the army yet to arrive on the scene which is in a remote small town.

A local lawmaker spoke for his part of "a dozen deaths," basing his tally on what witnesses had related to him.

"I cannot give you an exact tally as we rushed troops to the scene this morning," said Salah, saying he expected a report later.

Tibesti, the province where the accident occurred, is largely lawless and home to numerous gangs and traffickers seeking to profit from a gold rush.

Clashes in January between Arab miners from Libya and miners from Chad's Ouaddai community left "dozens" dead, according to security and mining sources.

Kouri Bougoudi has itself been the scene of clashes among rival ethnic, local and foreign groups since 2012 and 2013 after the discovery of gold deposits there.

The Chadian government has authorized mining companies to exploit the deposits but rights groups accuse authorities of using Arab fighters to orchestrate a takeover of the area.

In March, the Chadian government decided to set up a joint security force in Tibesti and declared the border with southern Libya — a major source of trafficking and a haven for Chadian rebels, but also the region's main food supply — to be closed.

This move was followed in August by a decree by President Idriss Deby declaring a state of emergency in Tibesti and two other provinces.