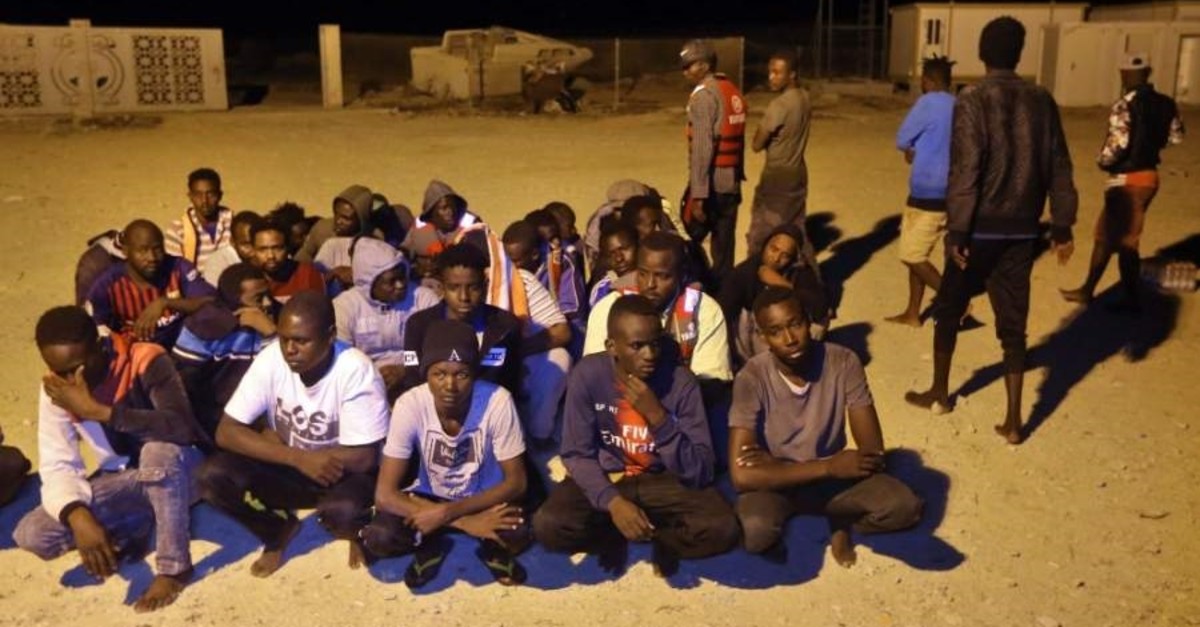 A majority of Africans do not hesitate to make the journey to European countries along irregular routes, defying life-threatening dangers, a new study by the U.N.’s development agency found.
The report published yesterday by the United Nations Development Program (UNDP) said that 93% of Africans who already experienced danger on their migration would make the perilous journey to Europe again despite knowing the dangers of the trip. Only 2% said that a greater awareness of the risks would have caused them to stay home.
The report, titled “Scaling Fences: Voices of Irregular African Migrants to Europe,” also set out to find out their motivation to undertake the trip and put their lives in danger. Migrants take dangerous routes from Africa to Europe not because they need protection or jobs but because their countries do not meet their aspirations quickly enough, the U.N. report found.
Around 58% were either employed or in school at the time of their departure, with the majority of those working and earning competitive wages. But around half of those working said they were not earning enough.
The major factor keeping migrants working in Europe is the apparent shame of failing in their mission to send sufficient funds back home, according to UNDP. Around 53% had received support from family and friends, in order to make the journey, and once in Europe, around 78%, were sending money back.
“[The report] highlights that migration is a reverberation of development progress across Africa, albeit progress that is uneven and not fast enough to meet people’s aspirations. Barriers to opportunity, or ‘choice-lessness’, emerge from this study as critical factors informing the calculation of these young people,” said Achim Steiner, a UNDP administrator.
North African countries such Morocco, Algeria, Libya and Tunisia for years faced a growing influx of sub-Saharan Africans crossing over from countries such as Mali and Niger. Niger is a major trafficking route for migrants trying to reach Europe, with the EU estimating 90% of West African migrants pass through the country before moving on to Algeria, Libya or elsewhere. Algeria sent around 35,600 Nigerians back to Niger from 2014 to 2018, according to International Organization for Migration (IOM) figures.
Sub-Saharan migrants have regularly been rescued from the Niger desert, or their bodies have been discovered, after attempting to cross in soaring temperatures with little food or water.
The turmoil engulfing Libya has become a death trap for thousands of migrants from sub-Saharan African countries, seeking to escape poverty and find a better life in Europe. The U.N. considers Libya an unsafe country for migrants, given the considerable risk of being subjected to serious human rights abuses.
Thousands of migrants who have been caught trying to cross the Mediterranean from Libya have been returned to the North African country and put in detention centers.