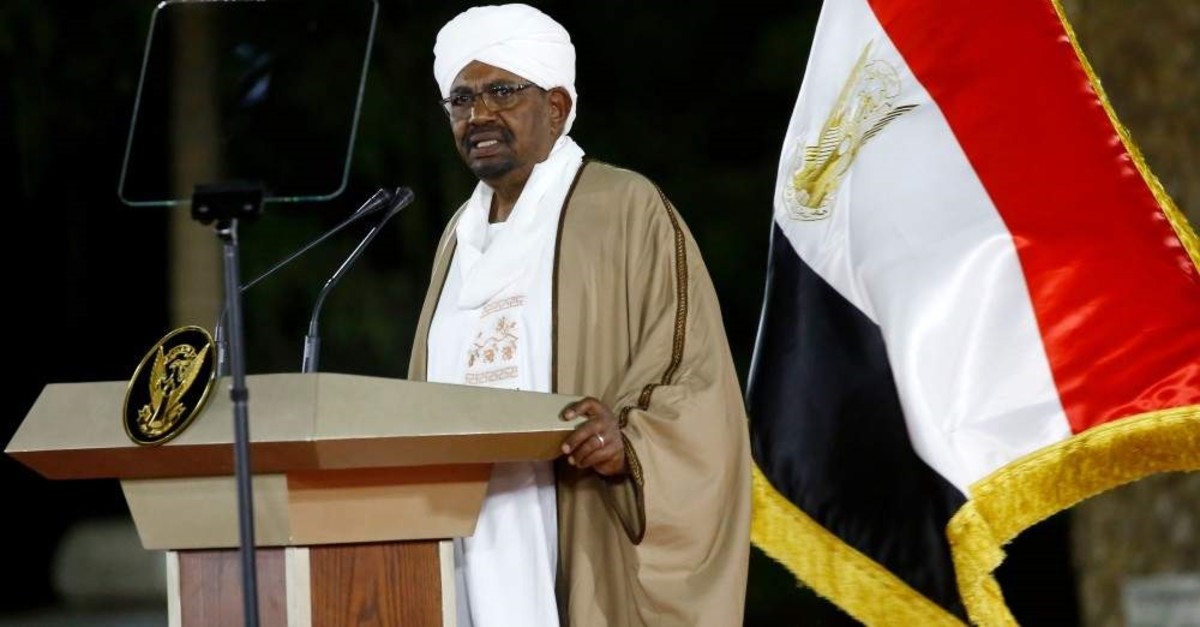 Sudan's new authorities on Thursday ordered that the party of ousted President Omar al-Bashir be dissolved and his regime "dismantled," heeding the call of protesters whose campaign led to the leader's overthrow.

Al-Bashir and his National Congress Party (NCP) had ruled the northeast African country since 1989 before a nationwide protest movement resulted in him being deposed earlier this year. The country's new ruling sovereign council and the cabinet led by Prime Minister Abdallah Hamdok made the decision to dissolve the party, approving a law titled "Dismantling of the regime of 30th June 1989." "The National Congress Party is dissolved and its registration is canceled from the list of political parties in Sudan," the decree said, adding that a committee would be formed to confiscate all its properties and assets. "None of the symbols of the regime or party would be allowed to engage in any political activity for 10 years."

The NCP condemned the country’s new "illegal government" for ordering its closure and the dismantling of the regime that ruled the country for 30 years. The National Congress Party accused the authorities of trying to confiscate NCP properties to help tackle Sudan's economic crisis, which it said the new government had failed to tackle. "To rely on the assets of the party, if there are any, is nothing more than a moral scandal, an act of intellectual bankruptcy and a total failure on the part of the illegal government," the NCP said on its Facebook page. "The party is not bothered by any law or decision issued against it as the NCP is a strong party and its ideas will prevail." They also slapped a ban on any "symbols" of the former regime from taking part in political activities for 10 years.

Al-Bashir was ousted on April 11 in a palace coup after a nationwide protest movement against his iron-fisted rule of three decades.