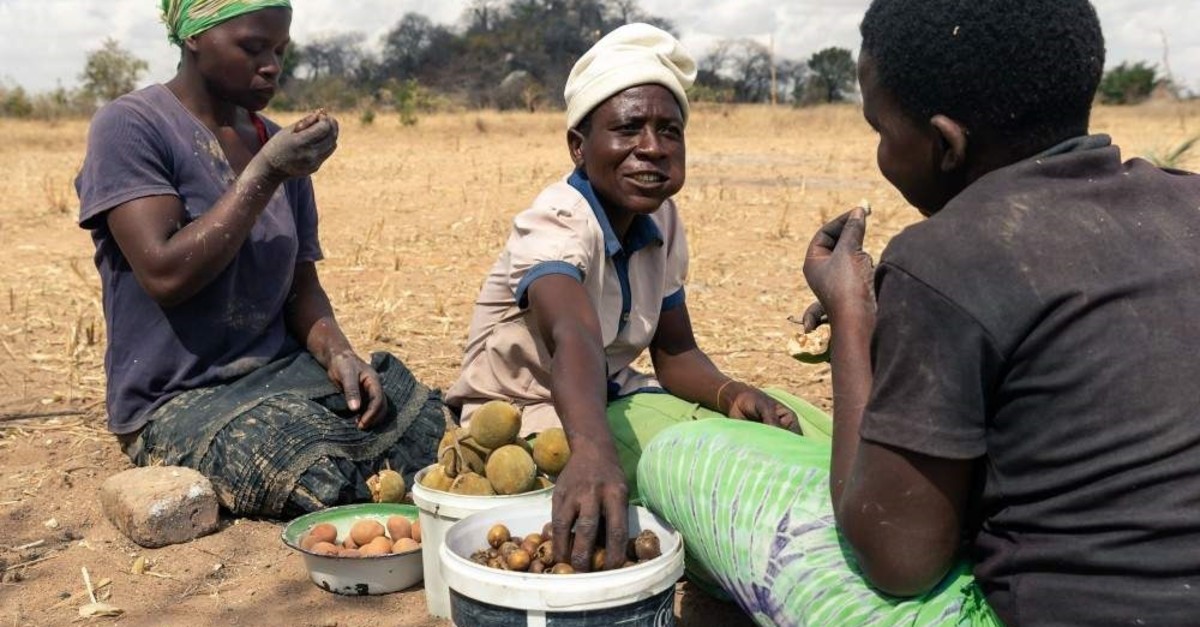 The World Food Programme (WFP) announced yesterday that it will have to expand its emergency operations in Zimbabwe because half of the population is suffering from severe hunger due to climate change and an economic meltdown.
"The scale of hunger in the country is going to get worse before it gets better," said WFP Executive Director David Beasley. He said the organization would have to more than double the number of people it is already helping to 4 million by January as the "unprecedented climate-driven disaster gripping southern Africa" continues apace.

According to the WFP, temperatures are rising at more than twice the average global rate and drought and flooding have hit both urban and rural areas. In Zimbabwe, this is exacerbated by an ongoing economic crisis along with a "shortage of foreign currency, runaway inflation, mounting unemployment, lack of fuel, prolonged power outages and large-scale livestock losses."

The announcement comes a few days after Hilal Elver, the U.N.’s special rapporteur on the right to food, called on the West to lift sanctions on Zimbabwe, saying they were helping to push the southern African country to the brink of "man-made starvation."
Western sanctions were imposed on Zimbabwe over human rights violations during the rule of Robert Mugabe, who died in September, but also more recently in response to violence against protestors, civil society and opposition leaders.

According to the WFP, 7.7 million people lack adequate food supplies in the beleaguered country.