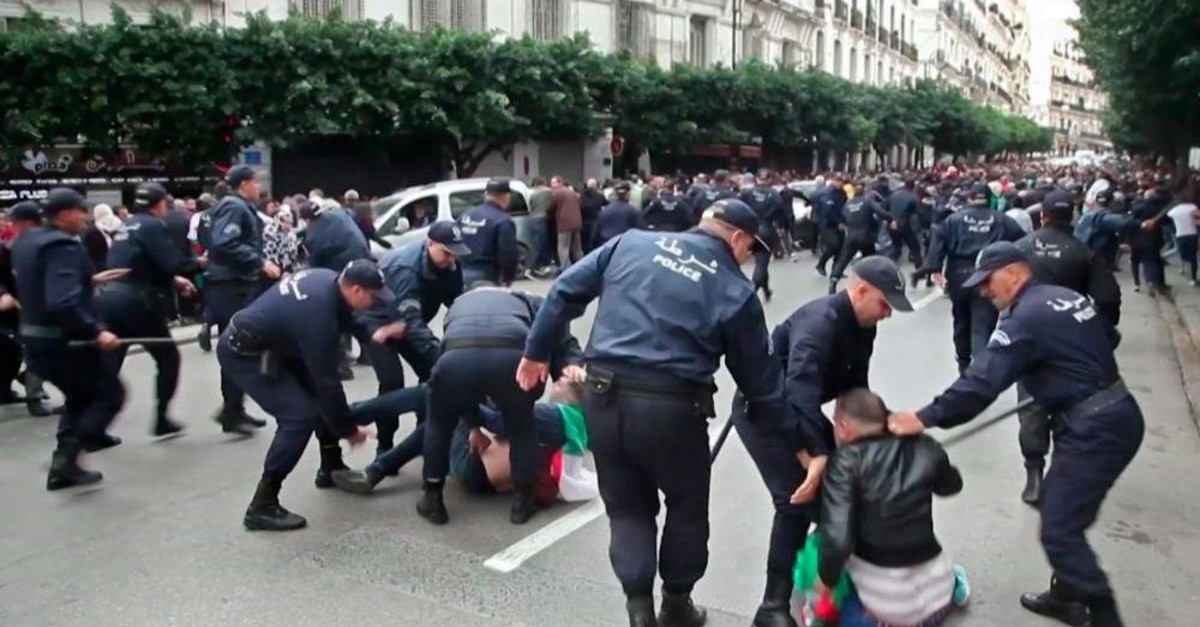 The majority of Algerians skipped voting in Thursday’s presidential elections, with a record six in 10 Algerians absent from the voting booths. Instead, Algerians took to the streets to denounce a presidential election they reject as a charade to keep the ruling elite in power. Just under 40% of registered voters cast a ballot Thursday, said Electoral Authority Chief Mohamed Charfi, speaking on national television. Charfi said the turnout among Algerians living in the country was a little over 41% and close to 9% among its nationals living abroad – the lowest rate for a multi-party election in the country's history.

A former Algerian prime minister who served under the ousted leader Abdelaziz Bouteflika, was elected president of the protest-wracked country, results showed Friday. Abdelmadjid Tebboune took 58.15% of the vote, trouncing his four fellow contenders without the need for a second-round runoff, Charfi announced. Like him, they all served under the two-decade rule of Bouteflika,

With all five candidates having close links with the military-dominated establishment, the elections led many to see the polls as part of a strategy to avoid genuine change. Former President Bouteflika's February announcement said that he would seek a fifth term in office, sparking an unprecedented mass protest movement that by April forced him to resign. Since then, weekly protests that toppled Bouteflika have not stopped, with demonstrators demanding the entire ruling elite cede power to a new generation, despite no obvious leader emerging to represent them. The protesters refer to themselves simply as "Hirak", or "the movement." The protests pose a major challenge to the military, which pushed for the election as the only way to resolve the deadlock between the authorities and the leaderless opposition movement. Protesters marched in cities and towns across Algeria throughout Thursday's election, in some places clashing with police, who tried to disperse them with baton charges. Late Thursday, the election body said some 9 million Algerians took part in the election.