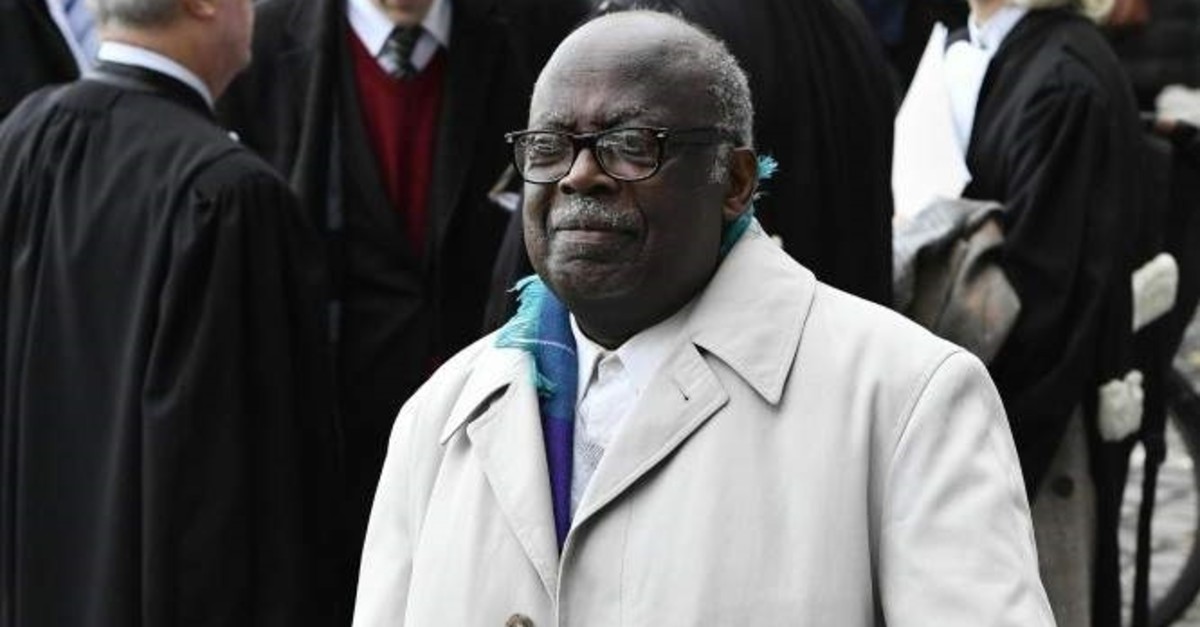 A former Rwandan official was found guilty of genocide by a Brussels court Thursday, following the hearings of his participation in the 1994 massacres that took place in his country.

The 71-year-old Hutu official, Fabien Neretse, is the first person to be convicted of genocide in Belgium. Belgium has already condemned eight perpetrators in five hearings of killings in its former colony. Neretse was cited by the prosecutor to have spoken in public rallies, urging members of the Hutu ethnic group to attack and kill the minority Tutsi community.

Neretse's statements, in which he insisted he was a friend to the Tutsis, were found to contain some "improbabilities" by the judgment.

Neretse was additionally convicted of "war crimes" for being responsible for the deaths of 11 Rwandan citizens during the genocide that claimed the lives of over 1 million people, including Tutsis and moderate Hutus, in a span of approximately 100 days.

The assassination of Hutu President Juvenal Habyarimana marked the beginning of a genocidal campaign that would lead to the deaths of 800,000 Tutsis and moderate Hutus. Neretse's killings are believed to have taken place three days after the president's death.

The case was made possible thanks to a 70-year-old Belgian former EU civil servant and her determination, but also to a 1993 Belgian law that allows courts to prosecute crimes against humanity, war crimes and genocide wherever they happened.