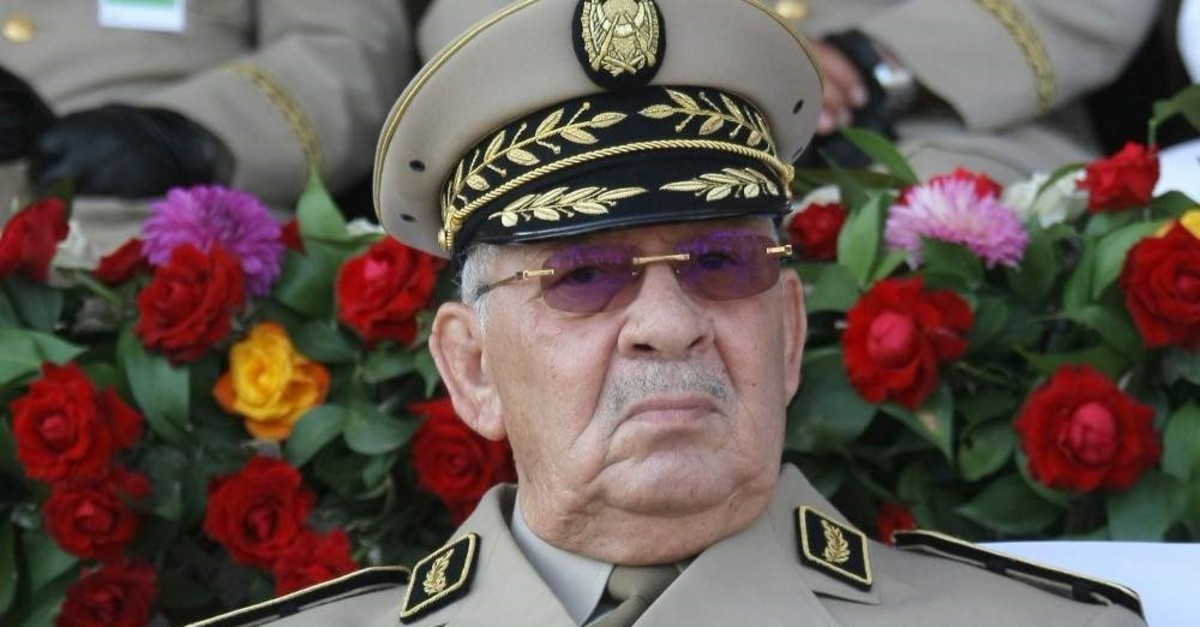 As chief of Algeria's military for a record 15 years, Gen. Ahmed Gaid Salah became the country's de facto leader after ousted President Abdelaziz Bouteflika resigned in April. Many see the general as the guardian of the military-dominated system that has been in power ever since. He has acted as the key driving force behind the Dec. 12 presidential election. The military’s preferred candidate, Abdelmadjid Tebboune, was sworn in as Algeria's new president. Amid growing demand for a wholesale change of political leadership, anger has mounted against Gaid Salah, who was instrumental in Bouteflika's departure but then threw his support behind the interim president Abdelkader Bensalah, who is seen as a remnant of the old regime.

Africa's largest country has been riven by mass protests since February demanding a wholesale change in the ruling elite, including that the army step back from politics. The military, under the command of Gaid Salah, so far has paid little attention to protesters’ demands to replace the constitution that served to legitimize Bouteflika's grip on power. Instead, the army has pushed for an election to pick a replacement for Bouteflika, saying it is the only route to resolving the political crisis.