At least 35 civilians killed in terrorist attack in Burkina Faso 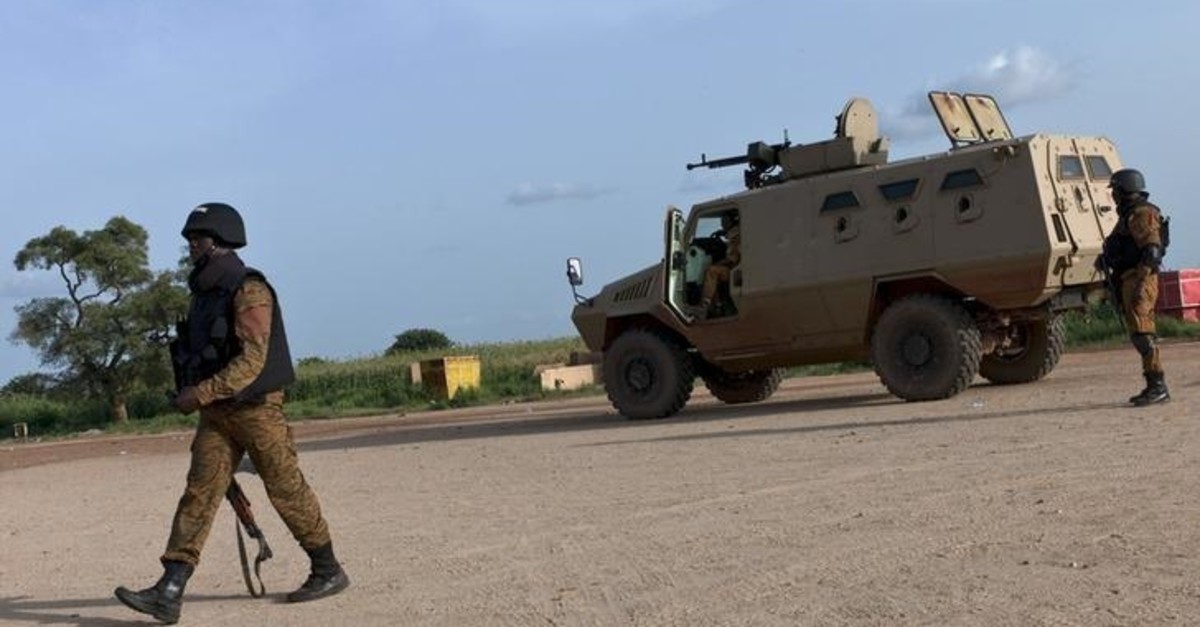 Burkina Faso has seen regular terrorist attacks which have left hundreds dead since the start of 2015. (Reuters File Photo)
by Compiled from Wire Services Dec 24, 2019 11:34 pm

A terrorist attack in Burkina Faso killed 35 civilians, almost all of them women. Simultaneously, a second attack occurred in a town in the north at a military base, in one of the deadliest assaults in nearly five years of terrorist violence in the West African country.

Seven soldiers and 80 terrorists also died in the double attack Tuesday in Arbinda in the Soum province which lasted "several hours" and was of "rare intensity," the army said.

Burkina Faso, bordering Mali and Niger, has seen regular terrorist attacks which have left hundreds dead since the start of 2015 when militant violence began to spread across the Sahel region.

"A large group of terrorists simultaneously attacked the military base and the civilian population in Arbinda," the army chief of staff said in a statement.

"This barbaric attack resulted in the deaths of 35 civilian victims, most of them women," President Roch Marc Christian Kabore added on Twitter. He praised the "bravery and commitment" of the defense and security forces.

Communications Minister and Government Spokesman Remis Dandjinou said 31 of the civilian victims were women, adding around 20 soldiers and six civilians were also wounded in that attack.

The president has declared two national days of mourning for Wednesday and Thursday.

The morning raid was carried out by dozens of terrorists on motorbikes and lasted several hours before armed forces backed by the air force drove the militants back, the army said.

No group immediately claimed responsibility for the attack but a number of armed groups are active in the Sahel states – an area that extends south of the Sahara from the Atlantic to the Red Sea – some of whom have sworn allegiance to the Daesh or al-Qaida terror groups. There have been repeated attacks in Mali, Burkina Faso and Niger.