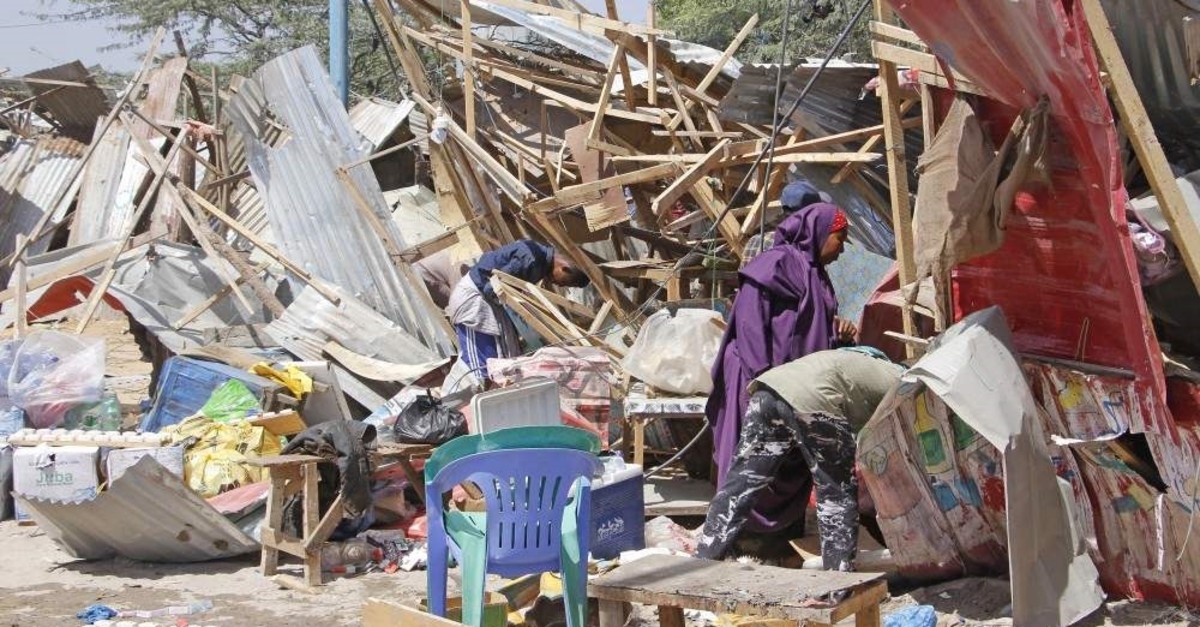 The airstrikes came a day after at least 90 people were killed in a truck bombing at a busy checkpoint in the Somalian capital Mogadishu, the deadliest attack in more than two years.

The United States Africa Command (AFRICOM) said in a statement that two militants had been killed by two airstrikes in Qunyo Barrow and another two by an airstrike at Caliyoow Barrow. It said no civilians were killed.

The U.S. carries out regular airstrikes in Somalia in support of a weak, United Nations-backed government in Mogadishu, which has fought al-Shabaab for years.

"The U.S. and the Federal Government of Somalia will continue to increase pressure on the terrorist organization in order to deny them the ability to plot terrorist attacks," the AFRICOM statement said.

Plans by the United States to withdraw hundreds of troops from Africa could curtail the fight against al-Shabaab and other militant groups across the continent.