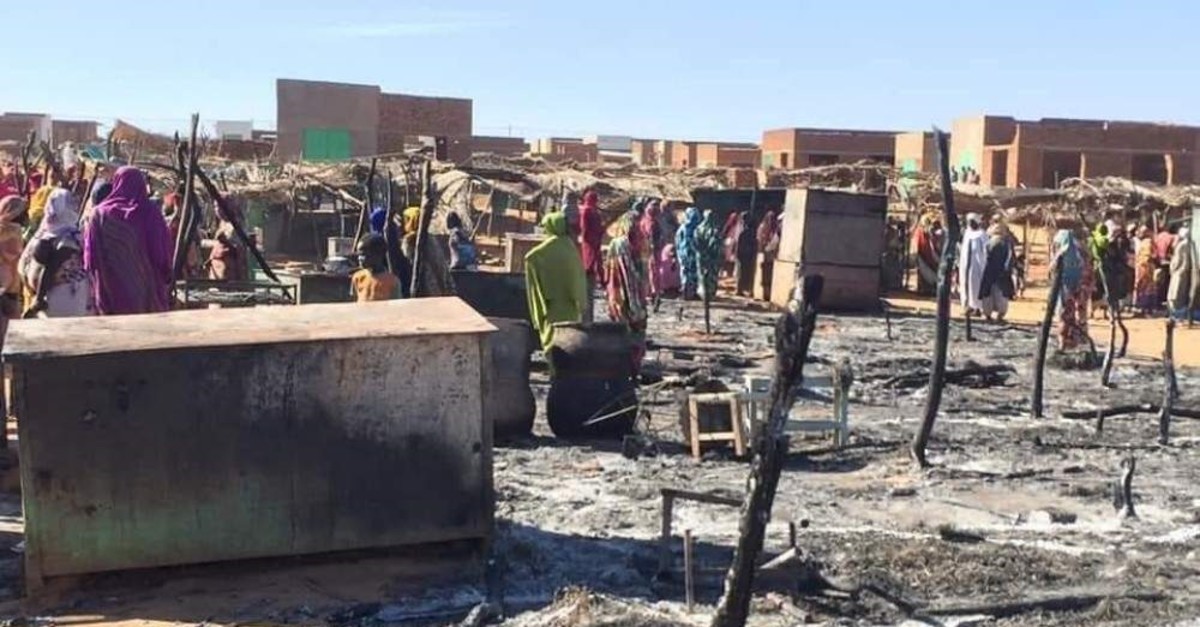 At least 48 people were killed and more than 200 wounded in tribal fighting in Sudan's strife-torn Darfur, the Red Crescent said Thursday.
The armed clashes broke out Sunday night in El Geneina, the capital of the West Darfur state, and continued until Monday between Arab and African groups, with several houses torched, it said.

The Khartoum government imposed a curfew across West Darfur Monday and has launched an investigation into the bloodshed, while a delegation of senior officials visited the area. The government also deployed troops to El Geneina to restore order.

Brokering lasting peace in Darfur and other parts of Sudan is one of the main challenges facing military and civilian authorities sharing power following the overthrow of former president Omar al-Bashir last April.
Conflict broke out in Darfur in 2003 after mostly non-Arab rebels rose up against Khartoum. Up to 300,000 people have been killed and 2.5 million displaced, including more than 180,000 displaced in West Darfur, according to U.N. estimates.

UNAMID, which has been gradually drawing down its presence in Darfur, withdrew from El Geneina in May 2019. On the day it was meant to hand over its headquarters in the city to the government, the camp was raided and gutted by security forces and civilians.
On Dec. 27 hundreds of men in uniform and civilians raided and looted another former UNAMID camp in Nyala in South Darfur, which had been handed over to the government in November, UNAMID said in a statement.