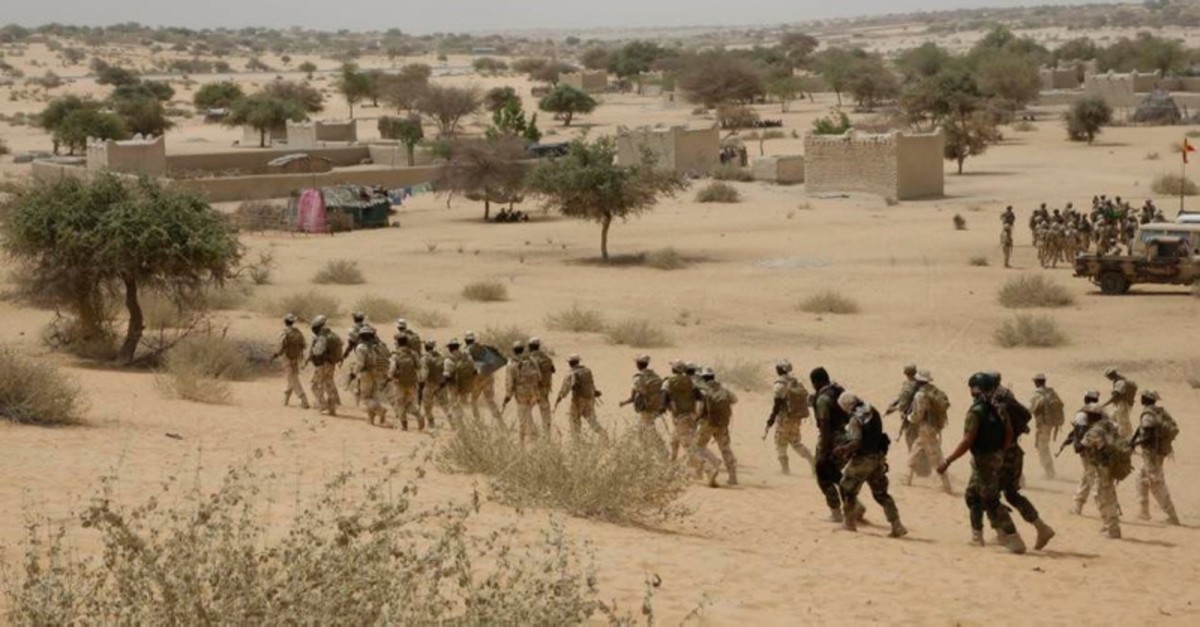 The death toll from Thursday's attack by terrorists on a Niger army base has risen to at least 89, four security sources said, surpassing a raid last month that killed 71 soldiers as the deadliest against Nigerien forces in years.

The government said Thursday that 25 soldiers were killed while successfully repelling the attack in the western town of Chinagodrar by assailants aboard motorcycles and other vehicles.

But four security sources said that at least 89 members of Niger's security forces killed in the attack were buried Saturday in the capital, Niamey.

One of the sources said the actual death toll could be higher because a number of dead soldiers were buried immediately Thursday in Chinagodrar.

Niger's government spokesman and defense minister did not respond to multiple requests for comment Saturday.

The Chinagodrar attack, coming a month after the raid in nearby Inates by fighters from a Daesh affiliate that killed 71 soldiers, highlights the deteriorating security situation near Niger's borders with Mali and Burkina Faso.

Attacks have risen four-fold over the past year in Niger, killing nearly 400 people, according to data from the Armed Conflict Location and Event Data Project, a non-profit research organization, despite efforts by international forces to stop militants linked to Daesh and al-Qaida.

France's 4,500-strong Operation Barkhane said it had scrambled fighter jets Thursday to scare off the attackers.

Although no group has yet claimed sole responsibility for the attack, Niger Defense Minister Issoufou Katambe said Friday that the army would launch a new offensive against terrorists.

West Africa's Sahel region, a semi-arid belt beneath the Sahara, has been in crisis since 2012, when ethnic Tuareg rebels and terrorists seized the northern two-thirds of Mali, forcing France to intervene to temporarily beat them back.