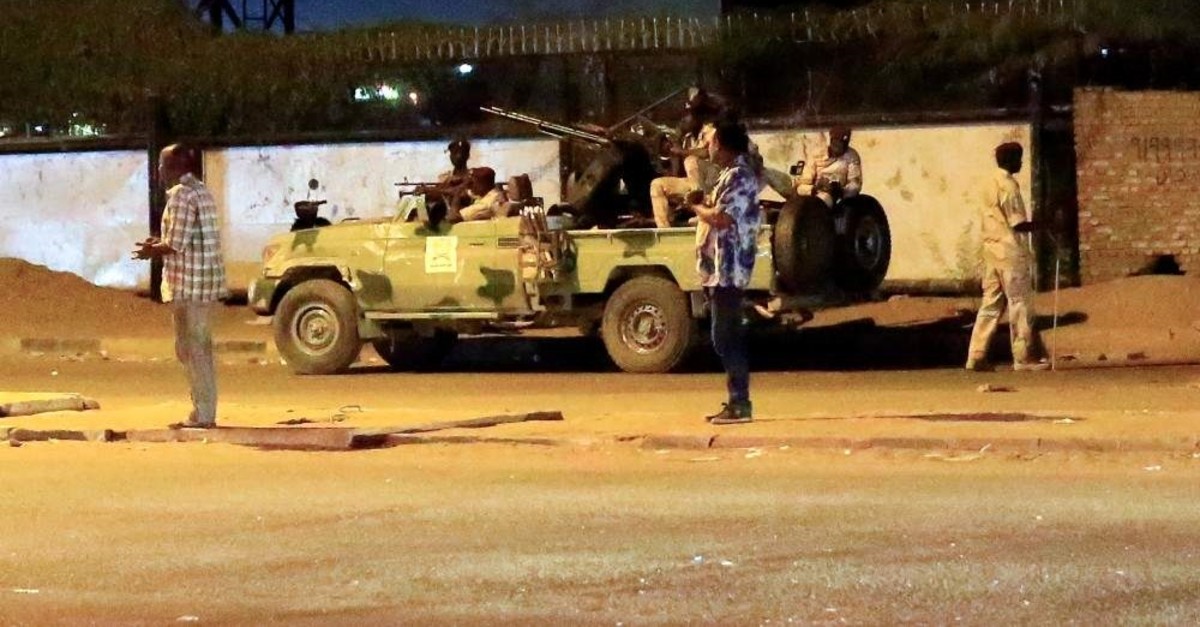 Five people, including two soldiers, were killed as Sudanese troops crushed a rebellion launched by agents of the country's long-feared security agency. The rebellion was attempted in response to a restructuring plan which would leave out members of the service, officials and medics said Wednesday.

On Tuesday, heavy gunfire broke out at several bases in the capital Khartoum which belonged to the Directorate of General Intelligence Service, formerly known as the National Intelligence and Security Service (NISS), after some of its agents rejected a retirement plan proposed by the country's new authorities. NISS agents were at the forefront of a crackdown on protesters during a nationwide uprising that led to the ouster of former President Omar al-Bashir last April. The armed forces will "not allow any coup to occur," said Gen. Abdel-Fattah Burhan, head of the country's ruling transitional council, adding that it's a "shame that weapons were raised in the faces of the people."

The mutiny was the latest twist in Sudan's fragile democratic transition after three decades of authoritarian rule under al-Bashir. A sweeping protest movement ousted al-Bashir and led to the creation of a joint military-civilian government last summer. During the transitional period, Sudan is devising ways to reorganize its armed forces. The program requires dismantling an intelligence agency branch and merging it with a paramilitary unit known as the Rapid Support Forces, notorious for their brutal suppression of insurgencies in Sudan's restive provinces, the country's chief of staff, General Mohamed Othman al-Hussein said.