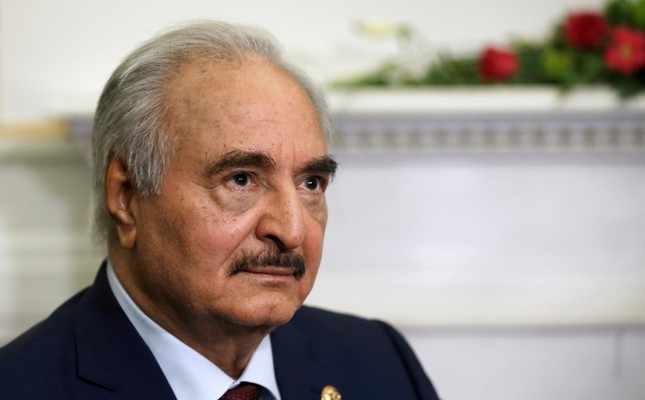 Libyan warlord Khalifa Haftar's forces in Libya have threatened late Thursday to hit civilian planes flying over the capital Tripoli, declaring the city and its surrounding areas a "no-fly zone".

Libya's internationally recognized government said earlier on the same day that it had reopened Mitiga, Tripoli's only functioning airport, following almost a day of closure after rockets were fired towards it.

Mitiga, the city's only functioning airport, was closed on Wednesday after rockets were fired towards it.

Flights have since been diverted to Misrata airport outside Tripoli.

The Tripoli government said Thursday it was resuming air traffic at Mitiga and condemned the rivals' threats as an "intentional war crime."

"The [GNA] government reminds the international community of its responsibilities towards international agreements pertaining to safety of civil aviation, airports and all civil installations."

In recent weeks, there have been a flurry of global efforts aimed at halting a years-long conflict in Libya.