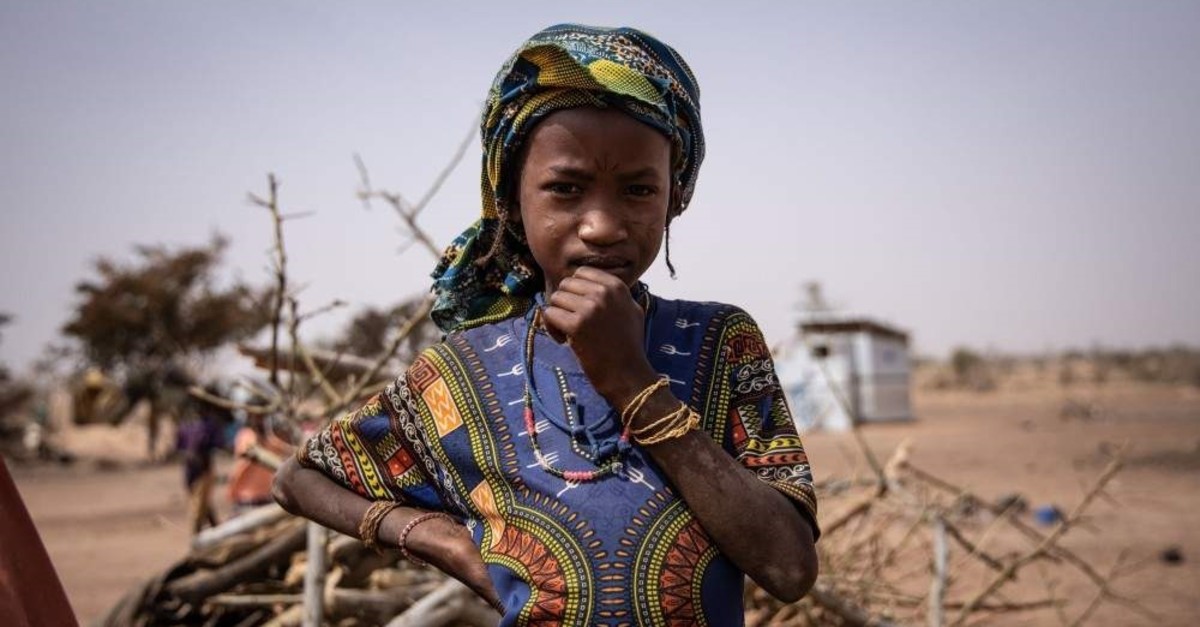 A surge in violence and insecurity in the central Sahel region in Africa has left 5 million children vulnerable as they will be in urgent need of humanitarian assistance this year, up from 4.3 million, the U.N. Children's Fund (UNICEF) warned in a report released on Tuesday.

"When we look at the situation in the Central Sahel, we cannot help but be struck by the scale of violence children are facing. They are being killed, mutilated and sexually abused, and hundreds of thousands of them have had traumatic experiences", said Marie-Pierre Poirier, UNICEF Regional Director for West and Central Africa.

As the militant conflict rages across the region, hundreds of children in the Sahel were killed, maimed or forcibly separated from their parents last year, the U.N. said. In Mali alone, 277 children were killed or maimed during the first nine months of 2019, UNICEF said in a report, more than double the number in the year before. Mali is the only country for which there are hard figures on the number of child war victims, Poirier said. But nonetheless, she said that children in Burkina Faso and Niger have also been murdered, sexually abused, kidnapped or pressed into armed groups. The spiraling conflict had also forced about 1.2 million to flee their homes as of November, a twofold increase since 2018, of whom more than half are children.

The impact of the conflict goes beyond violence. Access to basic services such as food, water, medicine and education have also been "seriously compromised," the report said. This year, the U.N. estimates that some 709,000 children under 5 will suffer from acute malnutrition across Mali, Burkina Faso and Niger, and some 4.8 million people could suffer from food insecurity. With increasing militant attacks on schools, teachers and pupils, education has also taken a dire turn.

Between April 2017 and December 2019, school closures increased sixfold in the central Sahel region, the report said. And more than 8 million children between the ages of 6 and 14, about 55% of the children who fall within that bracket, are not in school.

Despite support from French and U.N. troops, the conflict has since spread to the center of the West African country, as well as neighboring Sahel states Burkina Faso and Niger, inflaming ethnic tensions along the way. France delivered a stern warning on Monday against possible U.S. troop cuts in West Africa. The possibility of cuts has alarmed France, which relies on U.S. intelligence and logistics for its 4,500-strong mission in the Sahel. The deaths of 13 French soldiers in a helicopter crash during a combat mission in Mali in November increased France's determination to secure more support in the zone.