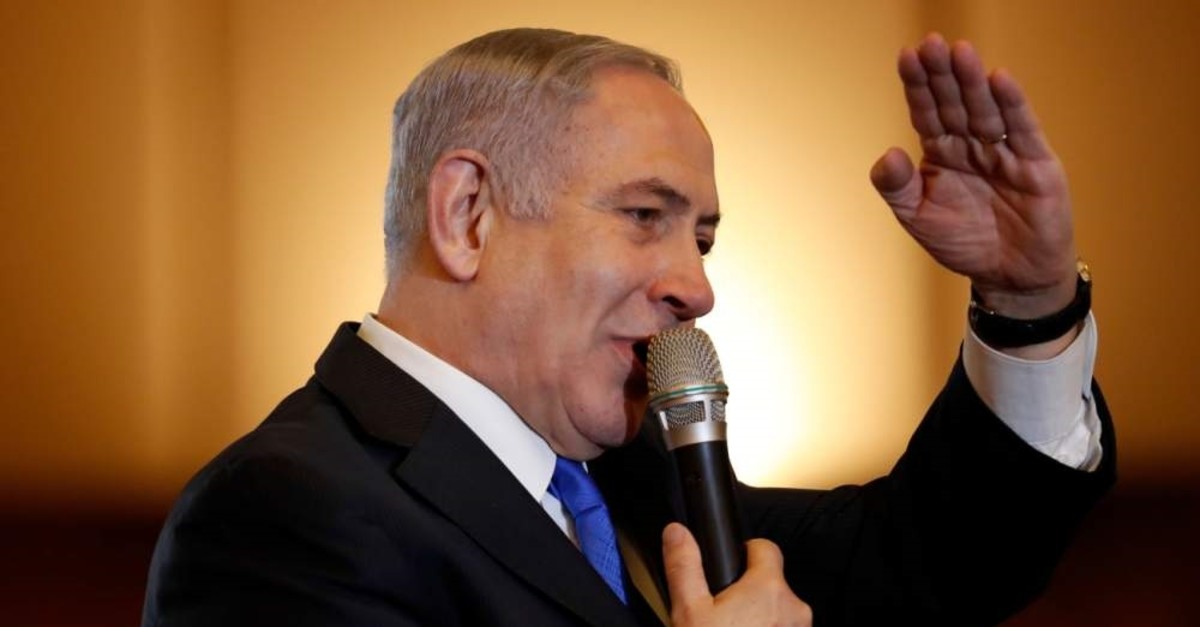 Khartoum said on Feb. 5 it had given Israeli planes initial approval to fly over its territory, two days after Sudan's military head of state, Abdel Fattah al-Burhan, met Netanyahu in Uganda. "Now we're discussing rapid normalization. The first Israeli airplane passed yesterday over the skies of Sudan," Netanyahu said in a speech to U.S. Jewish leaders, saying the route cut some three hours off flight times from Israel to South America.

Israel's embattled PM Netanyahu met Burhan, chairman of Sudan's ruling Transitional Military Council two weeks ago for what the Israeli premier's office described as talks aimed at normalizing ties. A Sudanese government spokesman later said Burhan "did not give a promise of normalizing or having diplomatic relations." The meeting sparked outrage in Sudan because many Sudanese people are unhappy with the fundamental change in foreign policy. Moreover, the Sudanese administration has been unable to decide unanimously on whether to have relations with Israel or not.

Sudan has historically been among the fiercest opponents of Israel. In the wake of the Six Day War in 1967, the Arab League summit in Sudan's Khartoum declared "no" to three points regarding Israel. The three included: no peace with, no recognition of and no negotiations with Israel. Sudan and Israel have been at war ever since. It was taboo to talk about establishing any kind of relations with Israel. Yet, after the ousting of the autocratic leader, Omar al-Bashir, the Sudanese administration seems to have been divided over its policy on Israel.