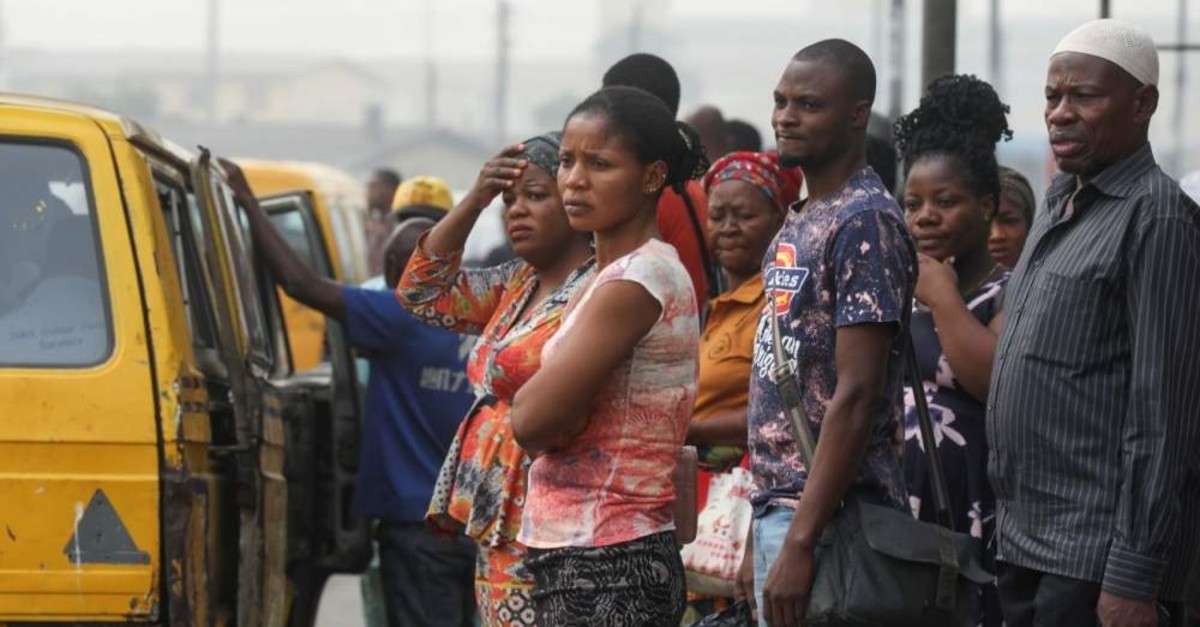 An outbreak of Lassa in Nigeria has killed 103 people this year, health authorities said, as the first confirmed case was reported in the economic hub Lagos.

"Cumulatively from week one to week seven, 2020, 103 deaths have been reported with a case fatality rate of 17.6%," said the Nigeria Centre for Disease Control (NCDC) in its latest statistics on the virus released Wednesday. The overall number of confirmed cases rose by 115 last week to a total of 586 across the country.

Separately, health authorities in Lagos, Nigeria's most populous city with 20 million inhabitants, said an infected person was diagnosed there on Feb. 17 and being treated in isolation in hospital. "Sixty-three people that may have been in contact with the patient and who may have been infected in the process have been identified and are being monitored," the state government wrote on Twitter Thursday.

Endemic to Nigeria, Lassa fever belongs to the same family as the Ebola and Marburg viruses, but is much less deadly. The disease is spread by contact with rat feces or urine or the bodily fluids of an infected person. The majority of those infected do not show symptoms but the disease can go on to cause severe bleeding and organ failure in about 20% of cases.

An outbreak of Lassa fever killed some 170 people around Nigeria last year. The number of cases usually climbs around the start of the year linked to the dry season. While the overall number of confirmed cases and deaths is up this year in the same period in 2019, the mortality rate is lower. Twenty health workers across the country have been confirmed as contracting the disease so far in 2020.

The virus takes its name from the town of Lassa in northern Nigeria, where it was first identified in 1969.