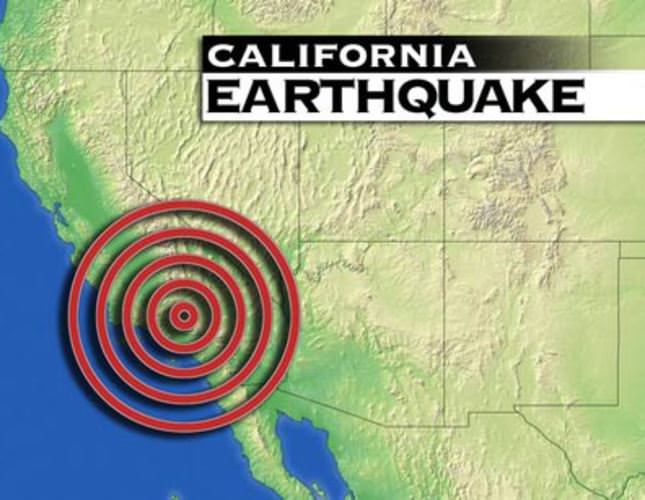 The quake struck at 0518 GMT with an epicenter located 77 kilometers (48 miles) west-northwest of the town of Ferndale and at a depth of seven kilometers (4.3 miles), said the USGS, which monitors earthquakes worldwide.

There were no immediate reports of casualties or damage, but early reports indicate the quake was felt as far away as San Francisco, around 400 kilometers south of Ferndale.

Separately, the Pacific Tsunami Warning Center issued a bulletin announcing the quake and saying that "a widespread destructive tsunami threat does not exist based on historical earthquake and tsunami data."