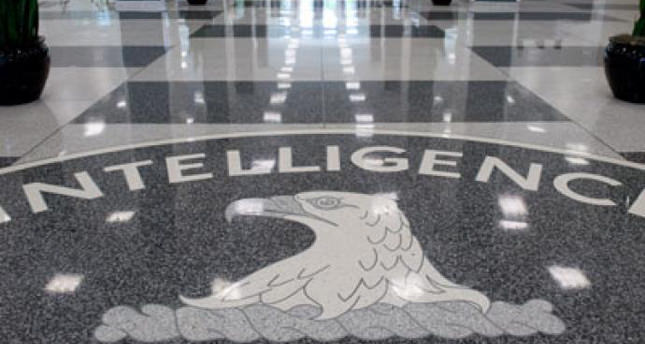 Jonathan Bank, a career officer with the spy agency, was placed on administrative leave after an internal probe found he had created a hostile work environment, according to the Times.

Former officials said employees had been in "open rebellion" over the officer's management style and that the division, which oversees spying on Iran and its nuclear program, was in a state of disarray, it said.

The Central Intelligence Agency declined to comment directly on the report, saying it does not discuss personnel matters, but a spokesman said the CIA holds managers accountable.

Bank was withdrawn as CIA station chief in Islamabad in 2010 after newspapers in Pakistan and elsewhere published his name, blowing his undercover status.