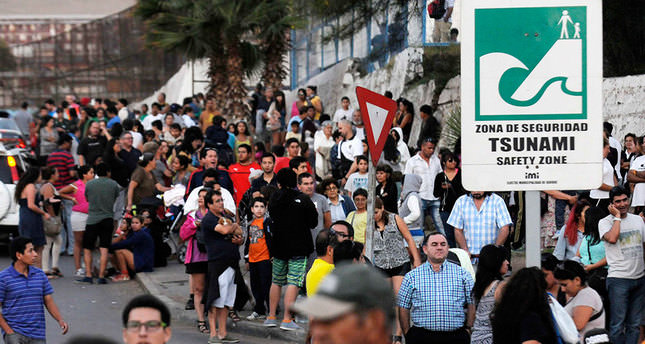 There was no immediate threat of a tsunami, according to the Pacific Tsunami Warning Center.

Chile's massive mines are clustered in the mineral-rich north, including Collahuasi, a partnership between Glencore Xstrata and Anglo American.

Earthquakes are frequent in the region and there was no word of any damages.
Last Update: Mar 22, 2014 5:01 pm
RELATED TOPICS