US warns China not to try Crimea-style 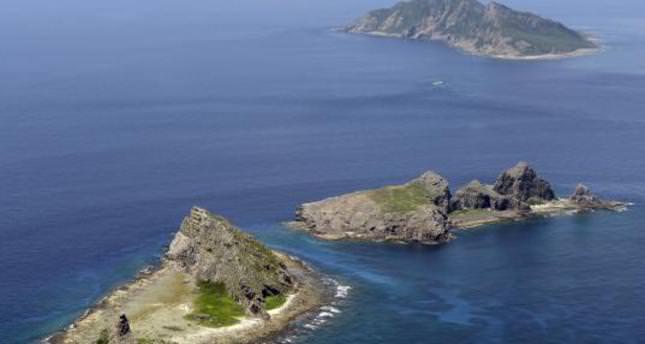 by reuters
Apr 04, 2014 12:00 am
WASHINGTON — China should not doubt the U.S. commitment to defend its Asian allies and the prospect of economic retaliation should also discourage Beijing from using force to pursue territorial claims in Asia in the way Russia has in Crimea, a senior U.S. official said on Thursday.

Daniel Russel, President Barack Obama's diplomatic point man for East Asia, said it was difficult to determine what China's intentions might be, but Russia's annexation of Crimea had heightened concerns among U.S. allies in the region about the possibility of China using force to pursue its claims.
Obama is due to visit Japan, South Korea, Malaysia and the Philippines from April 22, when he is expected to stress his commitment to a rebalancing of U.S. strategic and economic focus towards the Asia-Pacific region in the face of an increasingly assertive China.
Last Update: Apr 04, 2014 3:57 pm