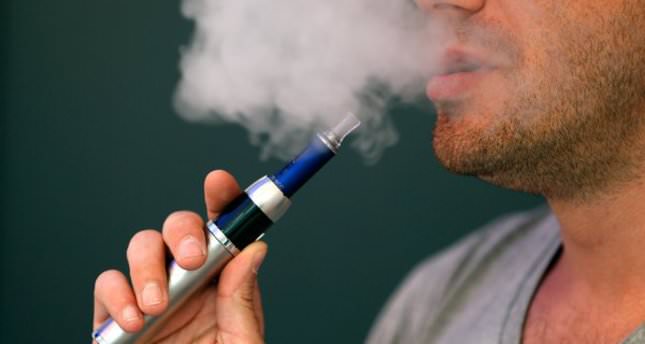 by reuters
Apr 07, 2014 12:00 am
CHICAGO — Calls to US poison control centers involving electronic cigarettes rose sharply between 2010 and 2014 as the nicotine delivery devices grew in popularity, health officials said on Thursday.

Poisoning from conventional cigarettes generally happens when young children eat them. Poisoning from e-cigarettes can occur when the liquid containing nicotine is ingested, inhaled or absorbed through the skin or eyes.

According to the US Centers for Disease Control and Prevention (CDC), the number of calls each month involving exposure to the liquid nicotine in the devices rose from one in September 2010 to 215 in February 2014."Use of these products is skyrocketing, and these poisonings will continue." CDC Director Dr. Tom Frieden said in a statement.

First introduced in China in 2004, e-cigarettes have become a $2 billion industry. The battery-powered devices let users inhale nicotine-infused vapors, which do not contain the harmful tar and carbon monoxide in tobacco.

The US Food and Drug Administration is expected to propose regulations on the devices soon.
Last Update: Apr 07, 2014 5:49 pm