US Vice President to visit Ukraine amid growing unrest 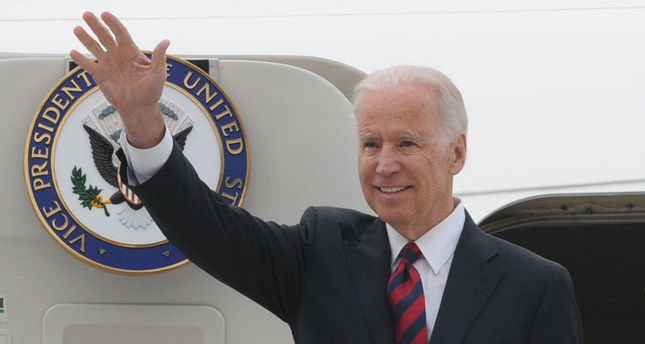 U.S. Vice President will underscore the strong U.S. support for "a united, democratic Ukraine that makes its own choices about its future path," the White House said in a statement.

In Kiev, U.S. Vice President will consult with government officials on the international community's efforts to help stabilize Ukraine's economy and to assist Ukraine in moving forward on constitutional reform, decentralization, anti-corruption efforts, and free and fair presidential elections scheduled for May 25.

Joe Biden will also discuss the latest developments in eastern Ukraine, where "pro-Russian separatists, apparently with the support of Moscow, continue an orchestrated campaign of incitement and sabotage to destabilize the Ukrainian state," said the statement.