NYPD unit that spied on Muslims is disbanded 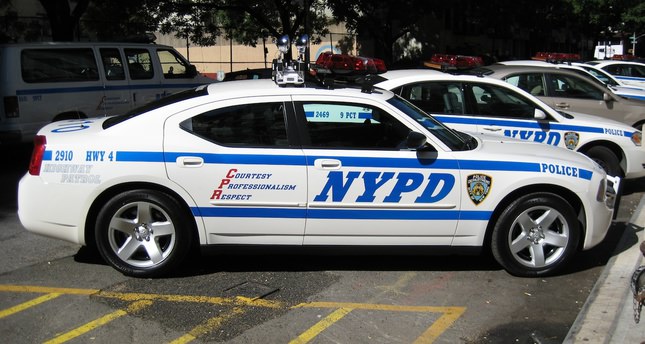 by Anadolu Agency
Apr 16, 2014 12:00 am
NEW YORK — The New York Police Department has abandoned a secretive program that dispatched plainclothes detectives into Muslim neighborhoods to eavesdrop on conversations and built detailed files on where people ate, prayed and shopped, the department said.

The decision by the nation's largest police force to shutter the surveillance program represents the first sign that William J. Bratton, the department's new commissioner, is backing away from some of the post-9/11 intelligence-gathering practices of his predecessor. The move comes as the federal government reconsiders and re-evaluates some of its prior policies, including the National Security Agency's bulk data collection.

The Police Department's tactics, which are the subject of two federal lawsuits, drew criticism from civil rights groups and a senior official with the Federal Bureau of Investigation who said they harmed national security by sowing mistrust for law enforcement in Muslim communities.

To many Muslims, the squad, known as the Demographics Unit, was a sign that the police viewed their every action with suspicion. The police mapped communities inside and outside the city, logging where customers in traditional Islamic clothes ate meals and documenting their lunch-counter conversations.