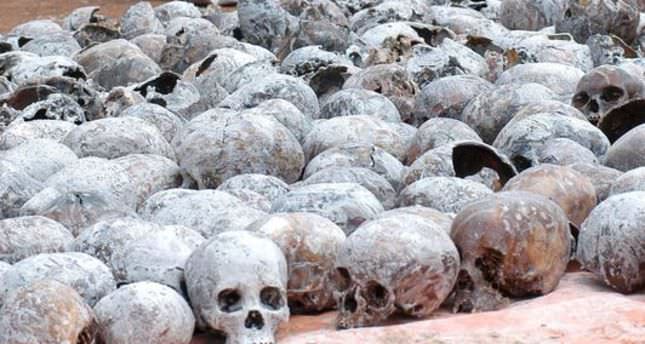 by Associated Press
Apr 17, 2014 12:00 am
New York — The diplomat who was president of the U.N. Security Council in April 1994 apologized Wednesday for the council's refusal to recognize that genocide was taking place in Rwanda and for doing nothing to halt the slaughter of more than one million people.

Former New Zealand ambassador Colin Keating issued the rare apology during a council meeting to commemorate the 20th anniversary of the genocide and examine what has been done since to prevent new genocides.

The open session elicited praise for the U.N.'s stepped-up commitment to put human rights at the center of its work but widespread criticism of its failure to prevent ongoing atrocities in Syria, Central African Republic and South Sudan.