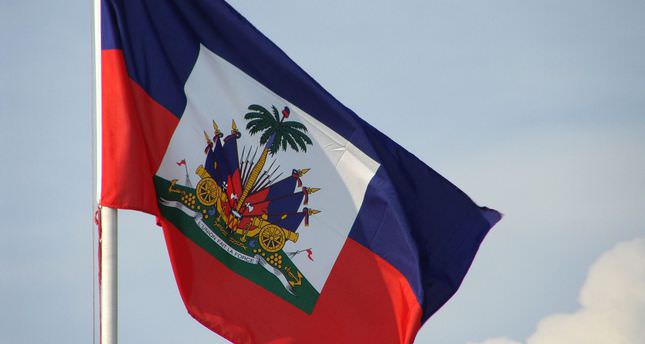 by Associated Press
Apr 25, 2014 12:00 am
PORT-AU-PRINCE, Haiti — The United States government has warned Haiti that it risks losing aid if it does not hold elections that are more than two years overdue.

The U.S. Embassy in Port-au-Prince, the capital, said on Thursday that none of the money set aside for the Haitian government by the State Appropriations Act would be available until the U.S. State Department certified that Haiti was "taking steps" to hold the legislative and local polls.

The money at stake is about $300m that the U.S. Congress had allocated for Haiti for the fiscal year 2014. The money is destined for Haiti's coastguard, health ministry and other projects.

Haitian officials are under pressure to organise the elections for this year. The executive branch and Chamber of Deputies signed an electoral law this month, but the Senate has yet to approve it.