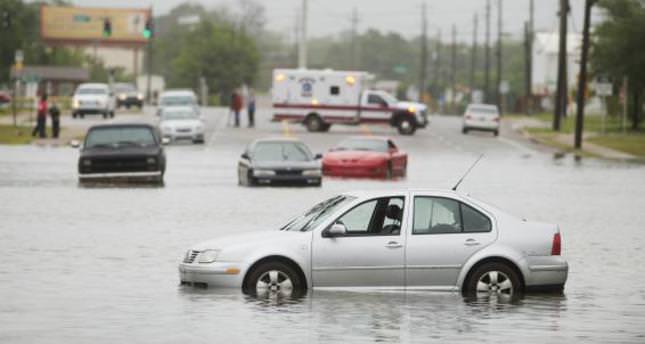 by May 01, 2014 12:00 am
TALLAHASSEE, Florida - The worst floods in decades deluged roads and engulfed homes and cars in Florida's Panhandle and coastal Alabama on Wednesday, the latest mayhem created by a tornado-packing storm system that has killed at least 34 people this week.

Florida Governor Rick Scott declared a state of emergency for 26 counties inundated by as much as two feet of relentless rain over a 24-hour period, as severe thunderstorms raced across the northern part of the state.

Emergency workers evacuated about 200 people in the Panhandle, Scott told reporters at an emergency operations center south of Tallahassee.