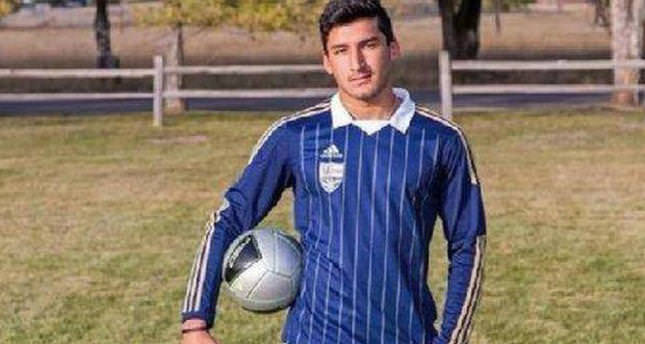 by Associated Press May 02, 2014 12:00 am
BERLIN — The father of a 17-year-old German exchange student shot dead in Montana has criticized the gun culture in the U.S. Celal Dede told the German news agency dpa Thursday that "America cannot continue to play cowboy." Dede, who traveled to the U.S. to arrange the transport of his son Diren's body, said he had never imagined his son could be shot for simply entering somebody's property. The 46-yearold said he wouldn't have allowed his son to participate in the exchange if he had known. A homeowner in Missoula, Montana, on Sunday fired four blasts from a shotgun into his garage, killing Diren Dede who was inside. He faces a charge of deliberate homicide.Celal Dede said he hoped the man would receive a fair punishment.