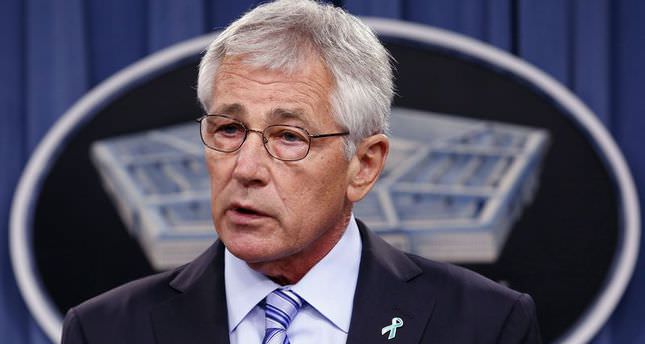 WASHINGTON — Reported sexual assaults in the U.S. military jumped 50 percent last year, the Pentagon said on Thursday, and officials welcomed the spike as a sign that a high-level crackdown has made victims more confident their attackers will be prosecuted.

Defense Secretary Chuck Hagel said the jump in reported sexual assaults to 5,061 in the 2013 fiscal year from 3,374 the previous year, was "unprecedented."

He announced six new directives to expand the fight, including an alcohol policy review and an effort to encourage reporting by male victims. Men are thought to represent about half of the victims of military sexual assault but made up only 14 percent of the reports that were investigated.