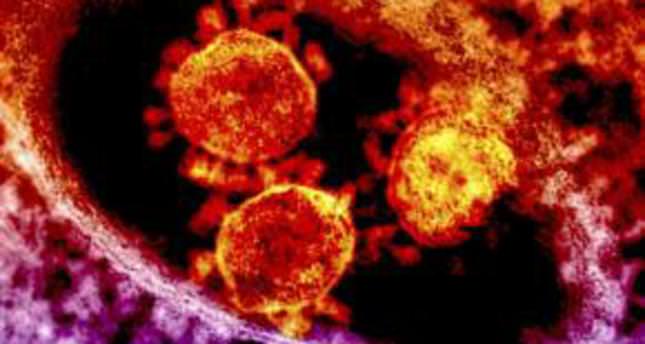 by May 04, 2014 12:00 am
MUNSTER, Indiana - Along a stretch of rust-belt suburbia in Indiana, the Community Hospital in Munster now claims the dubious distinction of being the first U.S. facility to admit a patient with the deadly Middle East Respiratory Syndrome (MERS).

State and federal health officials confirmed the first U.S. case of the virus on Friday. The patient, a male healthcare worker, had traveled to Riyadh, Saudi Arabia, and began exhibiting symptoms upon his return to the United States, they said.

Separately, Saudi officials on Saturday said the rate of infections was on the rise in the country, where MERS was first discovered in 2012. The total number of cases in the kingdom is 396, of whom more than a quarter have died.

At Community Hospital, however, the news did not seem to create panic among Munster residents soon after it was broadcast on local news outlets. The emergency room was bustling with patients on Friday night, and every one of the nearly 20 seats in the dimly lit waiting area was taken.