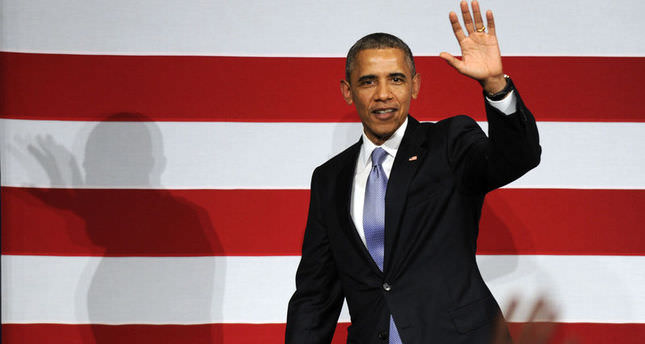 by Anadolu Agency May 09, 2014 12:00 am
WASHINGTON, D.C. — President Obama's grade school friend from Hawaii, senate Pamela Hamamoto, to be the next U.S. ambassador to the United Nations in Geneva.

Hamamoto, former investment banker, was a campaign bundler for Obama and introduced him at a California fundraiser ahead of the 2012 election.

"I still remember the first time I saw him on the playground when a classmate pointed at him and asked me, 'Do you know Barry? Because he's a new kid too. And I so I looked at him and I remember, I must confess, that it didn't cross my mind at the time that this young boy with bare feet and chubby cheeks would grow up to be president of the United States," Hamamoto said, according to an October 2012 story in Politico.