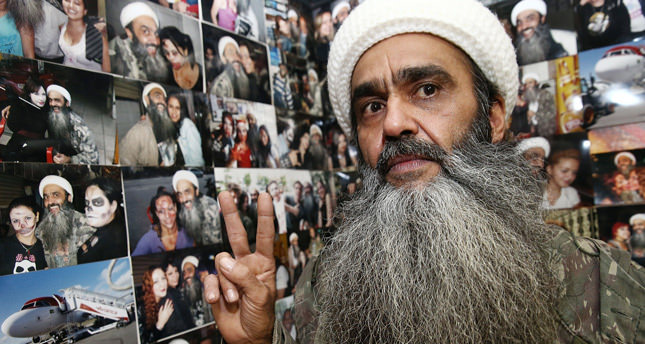 by May 11, 2014 12:00 am
SAO PAULO — An Osama bin Laden look-alike Francisco Fernandes hopes to welcome all types of tourists to his "bin Laden Bar" during the World Cup in Brazil.

But he hopes that his likeness won't prevent American tourists from stopping by his Sao Paolo bar when the World Cup kicks of in June.

"Americans are very welcome. I have already had a lot of Americans come here and they continue to be welcome. We're a mixed batch here, but we are here together," he said.

Some 600,000 tourists are expected to descend on Brazil during the World Cup.

Fernandes says he's aware that some could take offence to him nurturing the likeness of the man considered responsible for the attacks of September 11, 2001.