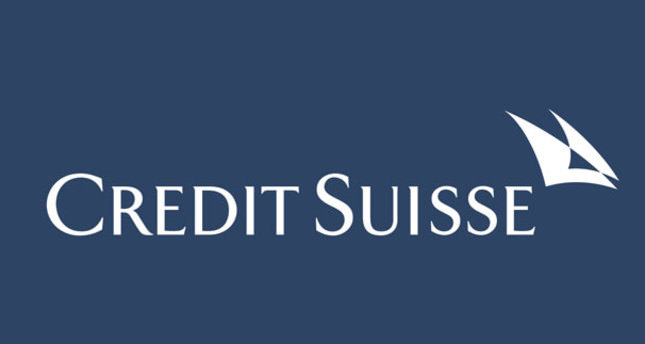 by May 19, 2014 12:00 am
ZURICH — Credit Suisse Chief Executive Brady Dougan came under further pressure to resign on Sunday, with a key figure in Switzerland's largest party becoming the latest politician to call for a change in the bank's leadership over its role in helping rich Americans dodge tax.

Christoph Blocher, vice president of the right-wing Swiss People's Party (SVP) and an influential billionaire industrialist, told a Swiss newspaper that Dougan, as well as Credit Suisse Chairman Urs Rohner, should step down.

"In my opinion, the CEO as well as the chairman of the board must go in order to save the bank," Blocher told the Schweiz am Sonntag. "It's shameful how top management are shielding themselves instead of protecting the company from damages."

The comments add to pressure on Dougan, after he faced calls to step down from Switzerland's left-wing Social Democrats last week, as well as an appeal from a Centrist BDP politician to consider resigning once the tax case is settled.

Blocher told the newspaper it was still open whether Dougan stepped down immediately after signing a guilty plea or within the next two years. He said Rohner should stand down, as a bank's chairman has such an important role with clear responsibilities.

Blocher said the executives must be held accountable even if, as Dougan has said, the Zurich-based lender's top management were unaware that a small group of Swiss-based private bankers helped U.S. customers hide income and assets.

"It is about responsibility, not guilt," Blocher said. "The top bosses must deal with the consequences even if they didn't
know what was going on in the U.S."