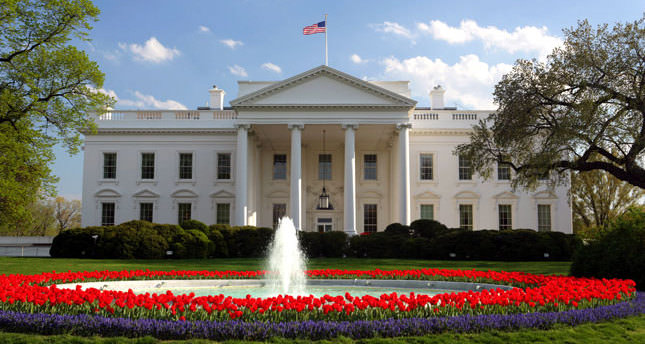 The case, which marks the first time that the United States has brought hacking charges against another country, is expected to be confirmed by Attorney General Eric Holder later Monday.

The charges were made against high-ranking officials in the Chinese government who are suspected of stealing American trade secrets in the energy and manufacturing sectors, government sources told NBC.
Last Update: May 19, 2014 5:08 pm
RELATED TOPICS