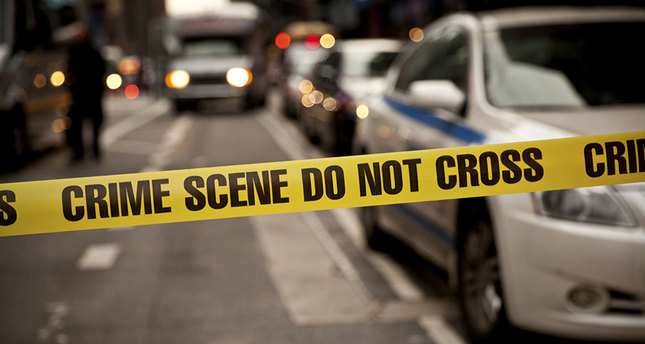 by May 24, 2014 12:00 am
SANTA BARBARA, CALIFORNIA — At least seven people were killed in a drive-by shooting near a college campus in the Californian city of Santa Barbara, including the suspected gunman, local media reported on Saturday.

California's KEYT-TV reported that a further seven people were wounded in the shooting late on Friday in the town of Isla Vista near the campus of the University of California at Santa Barbara.

Witnesses reported seeing a black BMW speeding through the streets and spraying bullets at people and other targets in Isla Vista, the station reported.

It said that at one point the gunman exchanged fire with sheriff's deputies before crashing into a parked car. The suspect was found dead of a gunshot wound in the car, where authorities recovered a handgun.

A spokeswoman for the Santa Barbara County Sheriff's Office could not immediately be reached for comment.