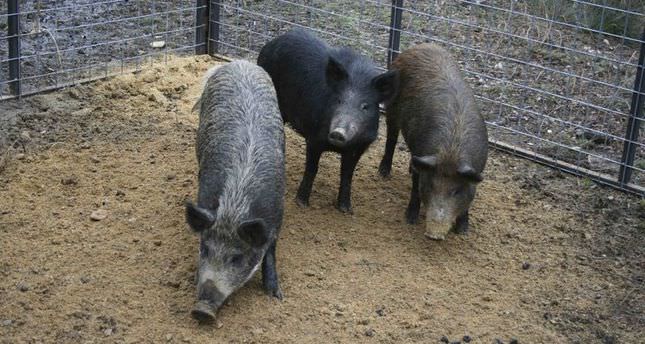 by May 28, 2014 12:00 am
CHICAGO — An Indiana farm has become the first to confirm publicly it suffered a second outbreak of a deadly pig virus, fueling concerns that a disease that has wiped out 10 percent of the U.S. hog population will be harder to contain than producers and veterinarians expected.

The farm, through its veterinarian, publicly acknowledged on Tuesday a repeat incident of Porcine Epidemic Diarrhea virus (PEDv), which has killed up to 7 million pigs and pushed pork prices to record highs since it was first identified in the United States a year ago.

Matt Ackerman, whose veterinary practice is in southeastern Indiana, told Reuters the farm's operators did not want to be identified but authorized him to speak on their behalf.

The state and federal effort to stamp out PEDv has operated on an assumption that a pig, once infected, develops immunity and will not be afflicted by the disease again for at least several years. Likewise, farms that had endured the disease were not known to suffer secondary outbreaks.

But a year after the virus was identified, repeat outbreaks have occurred at farms but not been publicly confirmed before now. These so-called secondary outbreaks are a challenge to efforts to stem the disease, which is almost always fatal to baby piglets.

Nationwide, PEDv outbreaks seem to recur in about 30 percent of infected farms, the American Association of Swine Veterinarians told Reuters, confirming for the first time the likelihood of repeated outbreaks.