US cannot confirm Nigerian claim to have located kidnapped girls 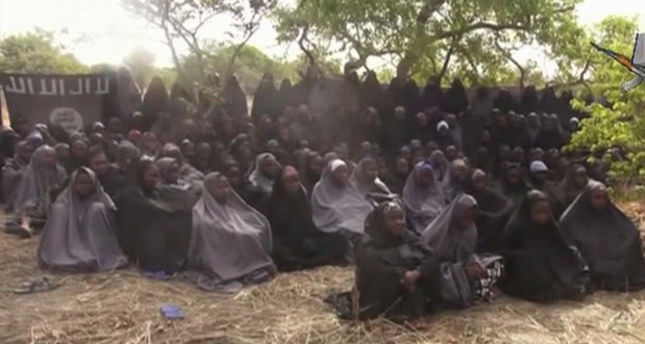 by May 28, 2014 12:00 am
WASHINGTON — The United States said on Tuesday it does not have information that would support Nigeria's claim that it knows the whereabouts of more than 200 kidnapped schoolgirls, and U.S. and European officials voiced skepticism about the statement.

"We don't have independent information from the United States to support" that statement, U.S. State Department spokeswoman Jen Psaki told reporters. "We, as a matter of policy and for the girls' safety and wellbeing, would not discuss publicly this sort of information regardless."

Nigerian Chief of Defence Staff Air Marshal Alex Badeh said on Monday that the country's military knew the location of the schoolgirls, abducted by the Boko Haram militant group on April 14.