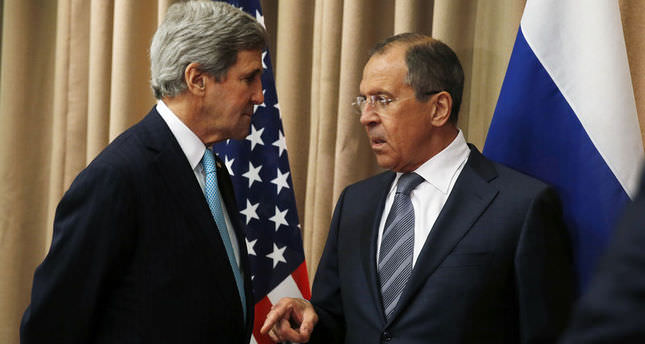 On April 24, the Organization for the Prohibition of Chemical Weapons announced that Damascus still held around 7.5 percent of the chemical weapons material which he vowed to remove.

Also in the phone call, Kerry voiced his concerns about recent claims that foreign fighters, including Chechens, were crossing into Ukrainian territory from Russia, spokesperson Jen Psaki said.

Kerry called on Russia to end its support to separatists and to urge them to lay down their arms, Psaki said.