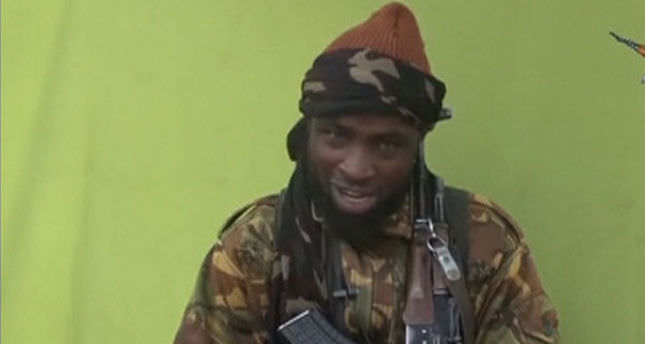 by Jun 12, 2014 12:00 am
The U.N. Security Council is set to sanction Abubakar Shekau, leader of Nigeria's Boko Haram, and its faction Ansaru, the first individual and entity to be designated by the world body since the militant group was blacklisted last month.

Russia has delayed the process by placing a technical hold on the designations, but diplomats say it is simply to give Moscow more time to complete its review of the proposal made by Nigeria to the Security Council al Qaeda sanctions committee.

"We would expect those listings to be approved and they would be sanctioned perhaps by the end of the week or early next week," said a senior council diplomat, speaking on condition of anonymity.

Once Russia lifts the hold, Shekau and Ansaru would be banned from international travel and have their assets frozen.

Boko Haram was described in the U.N. listing as an affiliate of al Qaeda and the Organization of al Qaeda in the Islamic Maghreb (AQIM).

It is subjected to a travel ban, an asset freeze and an arms embargo.

Boko Haram faction Ansaru, which is blamed for the killing of several Western hostages, is AQIM's bona fide affiliate in Nigeria, and called itself "al Qaeda in the Land Beyond the Sahara" in a video with a British and Italian hostage in 2011.

Ansaru broke off from Boko Haram in protest at its killing 186 mostly Muslim civilians in the medieval Islamic city of Kano in early 2012.

Shekau is the purported leader of Boko Haram. A year ago, U.S. Secretary of State John Kerry authorized a reward of up to $7 million for information leading to his location.

Boko Haram's five-year-old insurgency is aimed at reviving a medieval Islamic caliphate in modern Nigeria, whose 170 million people are split about evenly between Christians and Muslims. The group is becoming, by far, the biggest security threat to Africa's top oil producer.

Boko Haram, which in the Hausa language broadly means "Western education is sinful," is loosely modeled on the Taliban movement in Afghanistan.

Nigeria's government and army say they are doing all they can to free the schoolgirls, and know where they are being held. They have ruled out exchanging them for militant prisoners and say any bid to force their release could lead to a bloodbath.