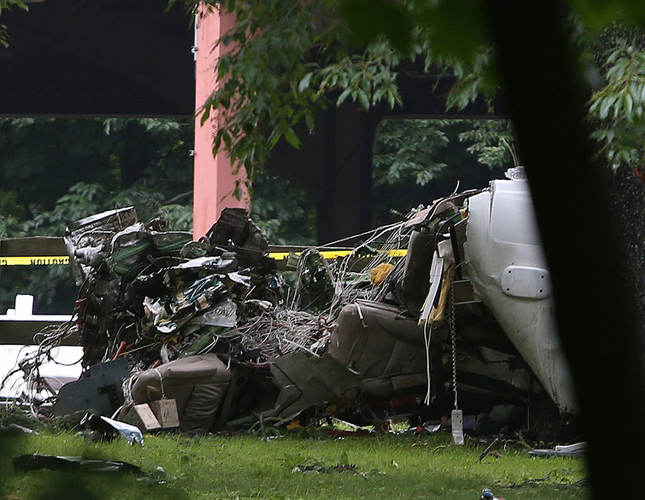 by Jun 13, 2014 12:00 am
Richard Rockefeller, son of billionaire David Rockefeller, died Friday morning after the single-engine airplane he was piloting crashed outside an airport near New York City, localmedia reported.

Richard Rockefeller, 65, had been visiting his father, who was celebrating his 99th birthday Thursday night, and was flying home to the north-eastern state of Maine when his plane hit a line of trees just after takeoff, the New York Daily News reported. "It's a terrible tragedy," a spokesman for the family said. "The family is in shock.

Richard was a wonderful and cherished family member. He was an experienced pilot. He flew for years." David Rockefeller, Richard's father, is a grandson of John D. Rockefeller, founder of Standard Oil, and is ranked among the richest people in the world.
Last Update: Oct 13, 2014 1:02 pm
RELATED TOPICS