US will not pursue military action with Iran in Iraq 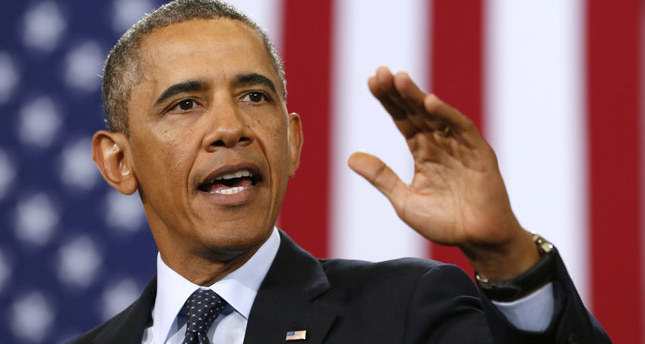 by reuters
Jun 16, 2014 12:00 am
The U.S. State Department said on Monday possible talks with Iran over Iraq would not be about military cooperation but would seek to urge Tehran to press the government of Prime Minister Nuri al-Maliki to resolve its problems in a non-sectarian way.

"We believe the focus should be on encouraging Iraq leaders to govern in a non-sectarian way, and our discussion wouldn't be about cooperating or coordinating on military goals," State Department spokeswoman Jen Psaki told a daily briefing.