Obama to meet with Senate, House leaders on Iraq 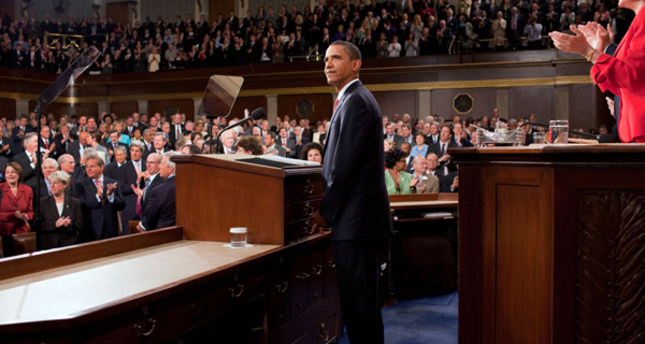 by Jun 17, 2014 12:00 am
U.S. Senator Mitch McConnell, the top Republican in the Senate, said on Tuesday that President Barack Obama had invited the leaders of the Senate and House of Representatives to the White House on Wednesday for a meeting on Iraq.

He told reporters at the Capitol that he, Senate Majority Leader Harry Reid, House Speaker John Boehner and House Democratic Leader Nancy Pelosi had been invited.

A White House official confirmed the meeting, describing it as part of Obama's "ongoing consultations" with congressional leaders on foreign policy issues, including Iraq.

McConnell said he was looking forward to the meeting. "I'm anxious to hear what he has to say. He's the president of the United States," the Kentucky lawmaker said.