Obama to announce decision on Iraq 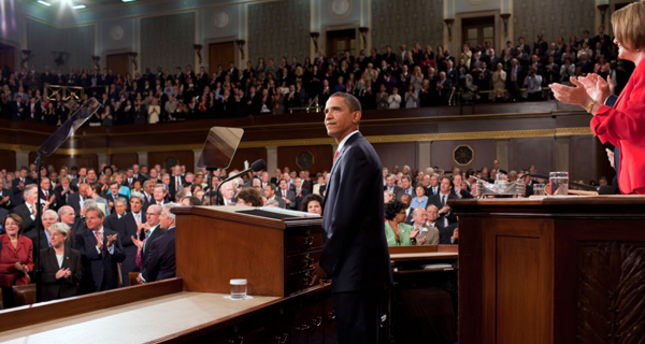 by Jun 19, 2014 12:00 am
US President Barack Obama is to announce at 1630 GMT his decision about military support for the Iraqi government to help fend off militants from the self pro-claimed Islamic State of Iraq and al-Sham (ISIS).

CNN reported that he is expected to send 100 special military forces from the Green Beret, Navy Seals or Army Rangers to advise the Iraqi
military and gather intelligence on the ground.

Obama has ruled out sending US combat troops back into Iraq, but is open to all other military options. Iraq has asked the US for airstrikes against the ISIS forces.