US forces begin assessments in Iraq 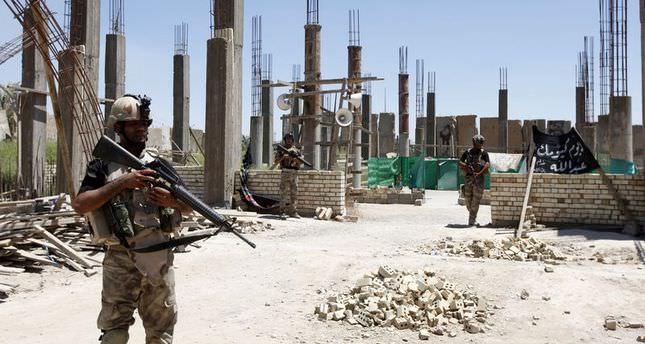 by AA Jun 25, 2014 12:00 am
The Pentagon confirmed Tuesday that 40 U.S. special forces personnel already in Iraq have begun work to assess Iraqi forces while an additional 90 U.S. personnel have arrived in the country to begin setting up a joint operations center in Baghdad.

"There are sort of phases here," John Kirby, the Pentagon press secretary, told reporters Tuesday. "The first phase is assessment, and standing up the joint operations center is a key part of that."

An estimated 50 U.S. personnel will join the 90 others to help set up the joint center in the coming days, bringing the total number of all U.S. advisers and special forces in Iraq to 180.

U.S. President Barack Obama had announced on Thursday that up to 300 U.S. personnel would be deployed to the country to assist Iraqi forces in their effort to put down the insurgency led by the Islamic State of Iraq and the Sham.

The assessment teams will help the U.S. to determine how many additional U.S. adviser teams should be sent, and where they will go.

Kirby confirmed that the U.S. is flying up to 35 reconnaissance missions over Iraq per day to gain intelligence on Iraq's security situation, and said that the intelligence gathered would assist the U.S. assessment teams.