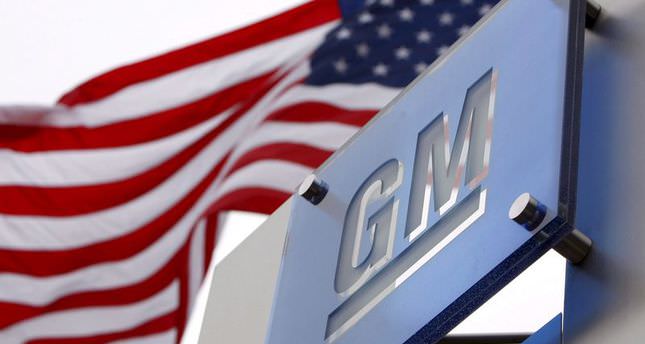 by Jun 28, 2014 12:00 am
General Motors Co (GM.N) announced on Friday that it would recall 428,211 more vehicles in the United States, including new four-wheel drive pickups and SUVs with a software problem that could cause the vehicles to automatically switch to neutral and roll away while parked.

The software problem affects the four-wheel-drive versions of the 2014-2015 Chevrolet Silverado and GMC Sierra; the 2015 Chevrolet Tahoe and Suburban; and the 2015 GMC Yukon and Yukon XL. GM said dealers will recalibrate transfer case control module software in 392,459 full-size pickup trucks and SUVs in the United States and 53,607 in Canada.

GM said it was not aware of any crashes or injuries related to the software issue.

"In these vehicles, the transfer case may electronically switch to neutral without input from the driver," GM said. "If this occurs while a vehicle is in motion, no power will go to the wheels. If the vehicle is stopped or parked, it may roll away if the parking brake is not set."

An additional 20,874 of those vehicles were sold in other countries.

The recalls announced on Friday affected a total of four models, including about 33,000 Chevrolet Cruze sedans. Reuters reported on Thursday that an accident that left a Georgia woman blind in one eye and a subsequent lawsuit led to GM's recall of about 33,000 Chevrolet Cruze sedans in North America for potentially defective air bags made by Japan's Takata Corp (7312.T).

GM said it was not aware of any crashes or injuries related to the Corvette, Caprice or Chevrolet SS problems.