US deploys 200 additional troops in Baghdad 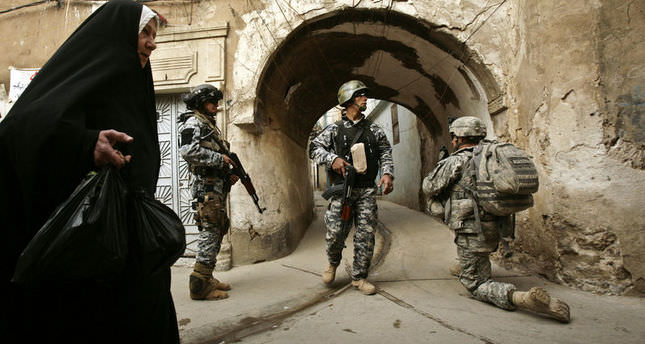 In a letter to Congress, President Barack Obama said the purpose of the deployment was to reinforce security of at the American embassy, its support facilities and Baghdad International Airport.

The extra personnel were reportedly deployed in Iraq Sunday and Monday.

In his letter, Obama said the combat-ready troops would remain in Iraq as long as they are needed.

The U.S. Department of Defense said a detachment of helicopters and unmanned aerial vehicles, known as drones, would bolster the U.S. military presence.

"The presence of these additional forces will help enable the embassy to continue its critical diplomatic mission and work with Iraq on challenges they are facing as they confront militants of the Islamic State of Iraq and the Sham," said the Pentagon statement.

On June 16, 275 troops were deployed to the region and are providing security and logistics support in Baghdad.

These forces are separate to the 300 soldiers sent to advise Iraq's security forces as they confront the threat posed by militant forces since they launched attacks in northern Iraq in early June.

The latest additions bring the number of U.S. troops recently deployed to Iraq to 775.