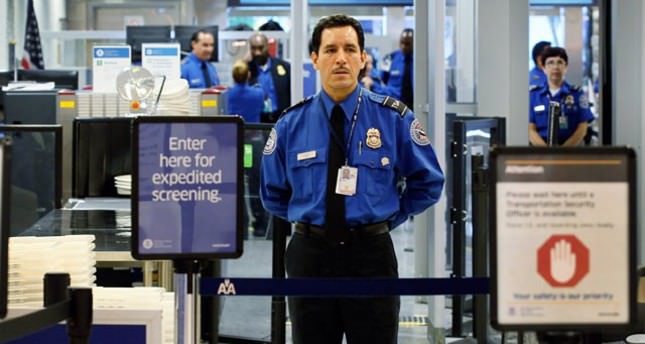 by Associated Press Jul 06, 2014 12:00 am
The Transportation Security Administration is requiring passengers at some overseas airports that offer U.S.-bound flights to power on their electronic devices.

The TSA says it is requiring some overseas airports to have passengers turn on devices such as cellphones. It says devices that won't power up won't be allowed on planes, and those travelers may have to undergo additional screening.

American intelligence officials have been concerned about new al-Qaida efforts to produce a bomb that would go undetected through airport security.

The TSA will not disclose which airports will be conducting the additional screening.