US arrests Russian in hacking of retail systems 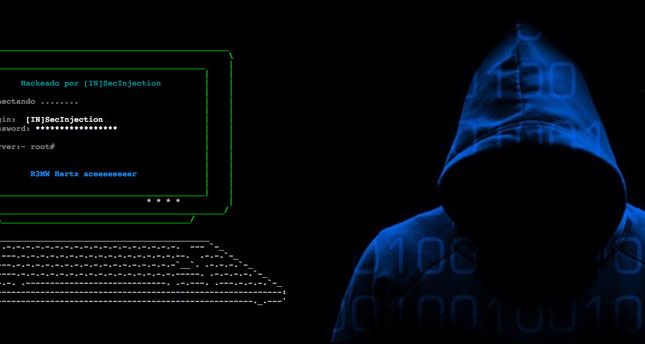 by Jul 07, 2014 12:00 am
U.S. authorities have arrested a Russian man accused of hacking into American retailers' computer systems to steal credit card data from 2009 to 2011, officials said on Monday.

The Secret Service arrested Roman Valerevich Seleznev, 30, on Saturday, according to the Department of Homeland Security.

The indictment revealed that Seleznev hacked into websites ranging from those run by the Phoenix Zoo, a branch of Schlotzsky's Deli and many other small restaurants and entertainment venues around the country.

"This important arrest sends a clear message: despite the increasingly borderless nature of transitional organized crime, the long arm of justice - and this Department - will continue to disrupt and dismantle sophisticated criminal organizations," Secretary of Homeland Security Jeh Johnson said in a statement.