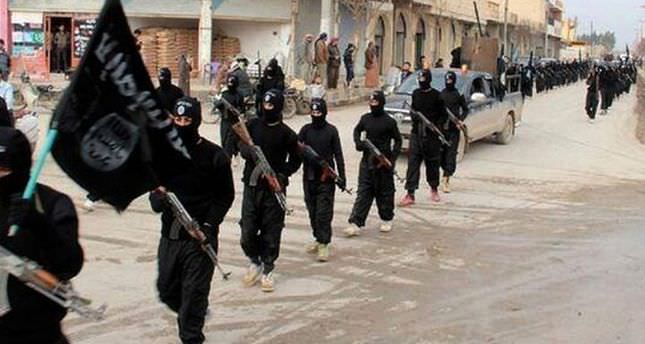 by Jul 09, 2014 12:00 am
Iraq's government has lost control of a former chemical weapons facility to "armed terrorist groups" and is unable to fulfill its international obligations to destroy toxins kept there, the country's U.N. envoy told the United Nations.

In a letter to U.N. Secretary-General Ban Ki-moon, made public on Tuesday, Ambassador Mohamed Ali Alhakim said the Muthanna facility north of Baghdad was seized on June 11. He said remnants of a former chemical weapons program are kept in two bunkers there.

The group known as the Islamic State is spearheading a patchwork of insurgents who have taken over large swaths of Syria and Iraq. The group, an al Qaeda offshoot, until recently called itself the Islamic State in Iraq and the Sham (ISIS).

"The Government of Iraq requests the States Members of the United Nations to understand the current inability of Iraq, owing to the deterioration of the security situation, to fulfill its obligations to destroy chemical weapons," he said.

Iraq would resume its obligations when the security situation improves and it has regained control of the facility, Alhakim said.

U.S. Defense Department spokesman Rear Admiral John Kirby said last month that the United States' best understanding was that "whatever material was kept there is pretty old and not likely to be able to be accessed or used against anyone right now."

"We aren't viewing this particular site and their holding it as a major issue at this point," Kirby said. "Should they even be able to access the materials, frankly, it would likely be more of a threat to them than anyone else."