US hits Russia with more sanctions amid Ukraine unrest 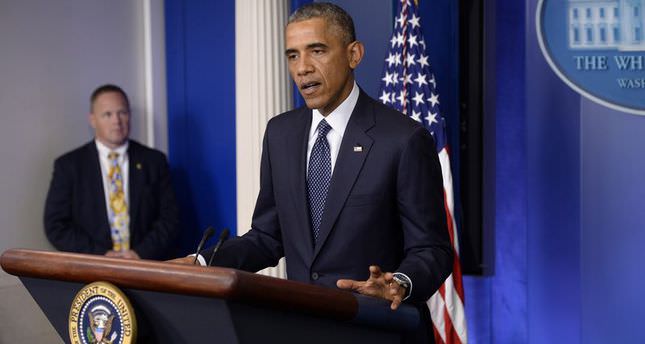 "These sanctions are significant, but they are also targeted and designed to have the maximum impact on Russia while limiting any spillover effects on American companies, or those of our allies," U.S. President Barack Obama told reporters at the White House Wednesday.

Obama said that Wednesday's actions were done in close consultation with the U.S.' European allies.

The sanctions affect a variety of entities and people, including key figures in Russia's energy, financial services, and arms and defense sectors, according to the Treasury Department.

Both the energy firms and financial institutions have had their access to U.S. capital markets restricted following Wednesday's announcement, according to the Treasury Department.

Feodosiya Enterprises, a key Crimea-based oil shipping facility, was also sanctioned Wednesday, for what Treasury says is its role in the misappropriation of Ukraine's state assets.

The additional sanctions are in response to what Washington considers to be Russia's continuing efforts to destabilize eastern Ukraine, and its occupation of Crimea.

"Russia has continued to destabilize Ukraine and provide support for the separatists, despite its statements to the contrary," the Treasury Department's Under Secretary for Terrorism and Financial Intelligence, David S. Cohen said in a statement released to the press.