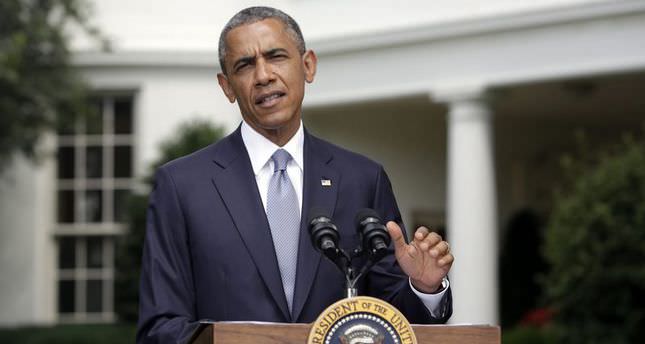 by Jul 29, 2014 12:00 am
In another sign of deteriorating relations between the United States and Russia, the U.S. government said on Monday that Moscow had violated the Intermediate Range Nuclear Forces treaty, and urged immediate bilateral talks on the issue.

"This is a very serious matter which we have attempted to address with Russia for some time now," an administration official said in a statement.

"We encourage Russia to return to compliance with its obligations under the treaty and to eliminate any prohibited items in a verifiable manner," the official said.

The official did not describe how Russia violated the treaty. But the New York Times had reported in January that Washington informed its NATO partners that Russia had tested a ground-launched cruise missile.

State Department officials had hinted that a formal determination that Russia had violated the treaty could be forthcoming, said Daryl Kimball, executive director of the Arms Control Association, a Washington-based research and advocacy group.

He said the violation would not represent a new military threat to the United States and its European allies, given Russia's existing missile arsenal.

But in an interview, Kimball called the infraction "disturbing."

"It suggests that Russia is moving away from a long U.S.-Russia tradition of restraining the most dangerous weapons even as they have serious disagreements on all sorts of issues," he said.

The United States notified Russia of its determination and called for senior-level talks "with the aim of assuring the United States that Russia will come back into compliance" with the treaty. "The United States will, of course, consult with allies on this matter to take into account the impact of this Russian violation on our collective security if Russia does not return to compliance," the official said.